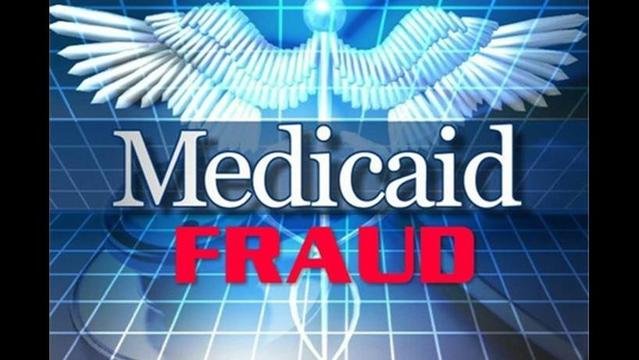 Kandice Robinson, 33, of Bartlett, Tenn., is the fourth employee or former employee of the Missouri-based health provider to be charged in state court with Medicaid fraud in the past year.

Former executives of Preferred Family have been at the center of federal investigations of fraud and public corruption for more than two years.

Rhonda Swindle, an investigator with the unit, said in an affidavit that Rutledge’s Medicaid fraud control unit began investigating Robinson in March after receiving a complaint from a former employee.

The former employee and two current employees at the Marion office said they had seen Robinson bill for services that weren’t provided, Swindle wrote.

The employees provided dates and times that Robinson over-billed or billed for sessions in which clients were not present, the investigator wrote.

A review of records showed that 47 claims were submitted for services that weren’t provided, she wrote.

Robinson was arrested on one count of Medicaid fraud, a felony punishable by up to 10 years in prison and a fine of up to $10,000.

Arkansas in June suspended the Springfield, Mo.-based nonprofit from receiving Medicaid reimbursement after a former executive, Robin Raveendran, was arrested on a state Medicaid fraud charge.

Since then, two other former employees at the organization have been arrested on state Medicaid fraud charges, and three former executives have pleaded guilty to federal charges stemming from a public corruption investigation.

Four former Arkansas lawmakers have also been convicted or pleaded guilty to charges stemming from the investigation.