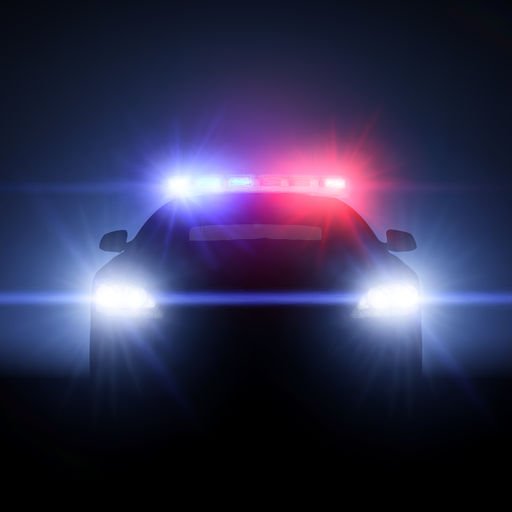 A man was shot and killed and four others wounded Tuesday evening during a scuffle for a weapon in an ice cream shop, a Little Rock police spokesman said.

Police have not yet publicly identified anyone involved.

The 911 caller said two men were fighting over a gun in the business when it fired, Barnes said.

One of the men struggling with the gun was dead when police arrived at La Michoacana, an ice cream shop in the strip mall, Barnes said.

The other man who reportedly was fighting for the weapon was in critical condition at a local hospital, Barnes said.

Though the aggressor in the struggle has not yet been identified, Barnes said the injured man is a “person of interest.”

A weapon was recovered at the scene, he said.

Two other people -- who Barnes said were bystanders in the ice cream shop -- were shot in their legs, and one person was grazed with a bullet.

Little information was immediately available about the incident or how the struggle over the weapon began because “the people who are involved, they’re at the hospital,” Barnes said.

The incident appears to have all occurred inside La Michoacana, he said, though nearly two blocks were taped off after more than a dozen police cars arrived at the scene. At 7:45 p.m., the slain man’s body was still in the ice cream shop.

One of the floor-to-ceiling windows of the business was shattered, though no damage was visible to the neighboring shops.

Next door to La Michoacana is a Boost Mobile, Ocko’s Hibachi and More, and a Mexico Transfers.

In the strip mall across Shelley Drive is La Potosina, an eatery and convenience store, a barber shop and Taqueria Jalisco’z.

A single pink and white tennis shoe was left upside down in the parking lot of the business, though whether this was left in the wake of the shooting was not immediately clear.

Small crowds lined the edge of the crime scene, and vehicles passing on busy Baseline Road slowed as motorists stared at the firetruck and barrage of police cars and MEMS responders surrounding the strip mall.

Barnes said multiple Spanish-speaking officers had been called in to speak with witnesses and bystanders to the shooting.

A man who works in Boost Mobile said he was inside the shop when the shooting began.

The man, who asked not to be identified, said he heard several loud noises, looked outside and saw two women and a man running from the ice cream shop.

The man said he looked inside the business and saw two men fighting over a gun while a worker at the ice cream shop crouched near the counter.

The shooting is the fourth homicide of 2019. Robert Curlett, 56, and Christopher Carter, 38, were gunned down on Jan. 4 near the intersection of Roosevelt Road and Dr. Martin Luther King Jr. Drive.

Donald Blackburn, 59, was fatally shot after attacking his landlord with a club on Jan. 8 near 5805 Stagecoach Road.