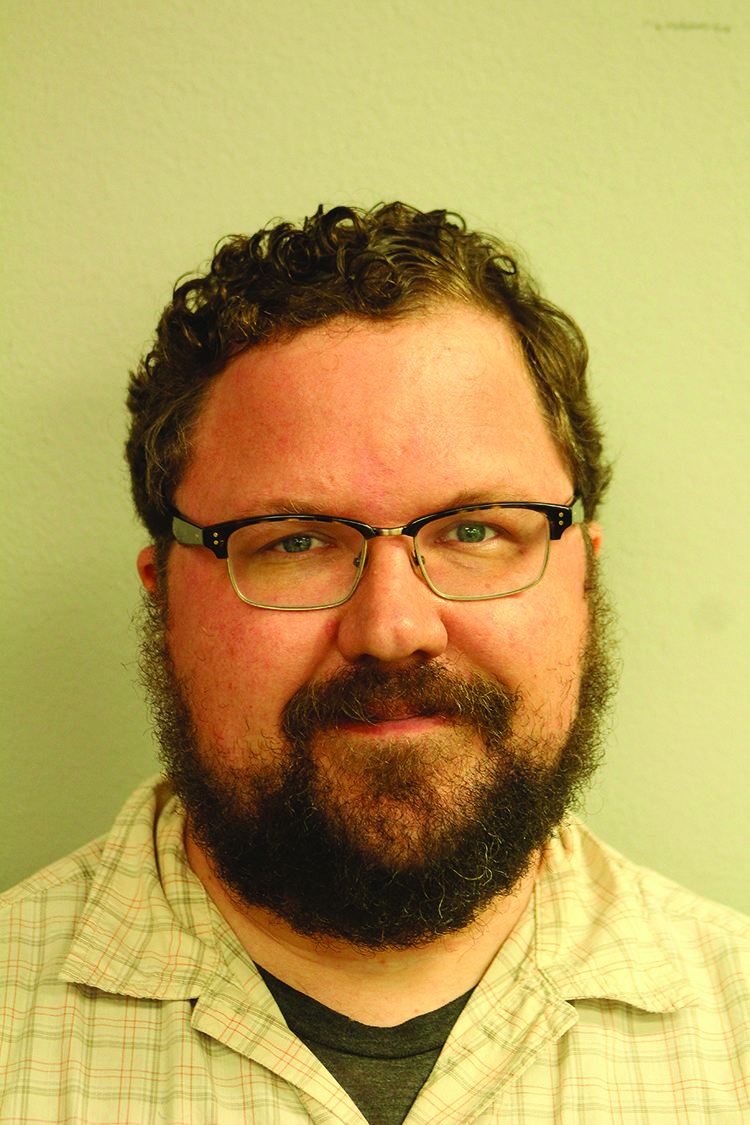 CAMDEN — I can count on two hands the number of good decisions I’ve made in my life…one if we really scrutinized them.

However, a few years ago I made one of the hardest and best decisions a person can make.

I decided to kick cigarettes.

Even with all the information we have on how dangerous cigarettes can be, some people refuse to give them up. It’s a stress reliever and a habit that is easily accessible and instantly gratifying.

According to the Mayo clinic, “In the brain, nicotine increases the release of brain chemicals called neurotransmitters, which help regulate mood and behavior.

“Dopamine - one of these neurotransmitters - is released in the ‘reward center’ of the brain and causes improved mood and feelings of pleasure.

“Experiencing these effects from nicotine is what makes tobacco so addictive.”

An article from the National Institute on Drug abuse states:

“The amount of dopamine released with any given puff of a cigarette is not that great compared to other drugs. But the fact that the activity is repeated so often, and in conjunction with so many other activities, ties nicotine’s rewards strongly to many behaviors that we perform on a daily basis, enhancing the pleasure and the motivation that we get from them. Smokers’ brains have learned to smoke, and just like unlearning to ride a bike, it is incredibly hard to unlearn that simple, mildly rewarding behavior of lighting up a cigarette.”

A combination of things made me want to quit.

First, my wife hated the habit and I was tired of going outside and braving weather when I wanted a cigarette.

Secondly, I’ve had relatives die on both my father and mother’s sides of the family from smoking-related illnesses. My mother’s brother had a pack-a-day Winston habit and a case of COPD because of it. My grandfather’s brother spent the last years of his life speaking with an electro-larynx and eventually succumbed to cancer.

So, I put down my Camel Turkish Royals….and picked up an e-cigarette. It didn’t really stop the addiction. I still smoked as much, probably more, as I constantly took hits off a vaporizer that held a solution with a very high nicotine content. It costs less, but there are still filters to buy, refills, and certain places that were starting to prohibit vaping.

All this - combined with paying hundreds of extra dollars a year on insurance for being a tobacco user - prompted me to take the next step and quit nicotine for good.

I started on a Nicoderm patch. Breaking the psychological hold cigarettes had was pretty easy. I use an old Liberty Silver Dollar when I need something to do with my hands. I take deep breaths when I’m trying to calm down.

The physical addiction was harder. I spent two days sweating and crawling out of my skin, waiting on the time I could place another patch on. Gradually, I stepped down - as the dosage recommended - and weaned myself off of it. The only real side effect I ever had were terribly lucid dreams that felt like the worst fever dreams I’ve ever had.

I’m not one of those ex-smokers who’s fanatic about it. I won’t ask people to stop smoking on the street. I don’t think I have some sort of moral high ground because I quit an addiction.

I realize, I was lucky.

My first serious attempt to quit was successful and I never looked back.

Not everyone is that lucky.

But if you do quit, if you manage to beat something that I’ve always heard is harder to quit that heroin…here’s what the World Health Organization’s Tobacco Free Initiative says you have to look forward to:

• Within the first 20 minutes, your heart rate and blood pressure drop.

• After 12 hours, the carbon monoxide level in your blood drops to normal.

• Between two and 12 weeks after you quit smoking, your circulation improves and your lung function increases.

• In one to nine months, you’ll experience a decrease in coughing and shortness of breath.

• In one year, your risk of coronary heart disease becomes about half that of a smoker’s

• Within two to five years of quitting smoking your stroke risk is reduced to about the same as that of a nonsmoker, according to the CDC.

• At 10 years, your lung-cancer risk falls to around 50 percent of a smoker’s risk, and the risk of cancer of the mouth, throat, esophagus, bladder, cervix and pancreas decreases.

• At the 15-year mark of not smoking, your risk of coronary heart disease is the same as a nonsmoker’s.