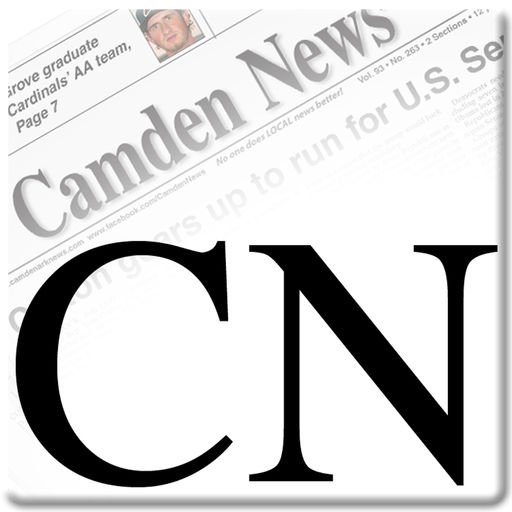 CAMDEN — A topic that was brought up during the most recent meeting of the Camden Airport Commission didn’t seem to warrant much discussion, but we nevertheless see it as a cause for continuing concern,

Dale Clark, who leases the airport terminal, told commissioners of his concern about unauthorized vehicles speeding down the airport runway.

Clark wondered what could be done about people getting access to the runway.

We wondered, how is it that easy for drivers to whip onto airport property and start cruising up and down a runway?

Board member Andrew Dawson provided an explanation when he said that, last January, “We put in a very limited number of numerical codes that went to police and fire and city officials. It feels like those codes are getting out to everyone and their brother. I came up here the other day and three cars were on the tarmac.”

This information indicates problems on a few fronts. First, obviously, is the problem at the airport where it seems that, at any time, an unauthorized vehicle could pose a serious hazard to an airplane. Secondly, when access codes are shared among departments, one would assume that professionalism would ensure that they are used only officially and not by possibly police, fire or other city officials to dangerously joyride on an airport runway.

The Camden News article about the meeting reported that it was stated that the codes could be changed, but no decision was made to address the issue.

It seems to us this is an important enough of a problem that the commission needs to address it. Hopefully that will be done at the next meeting.

We also urge city department heads to address the serious problem of the access codes being misused.