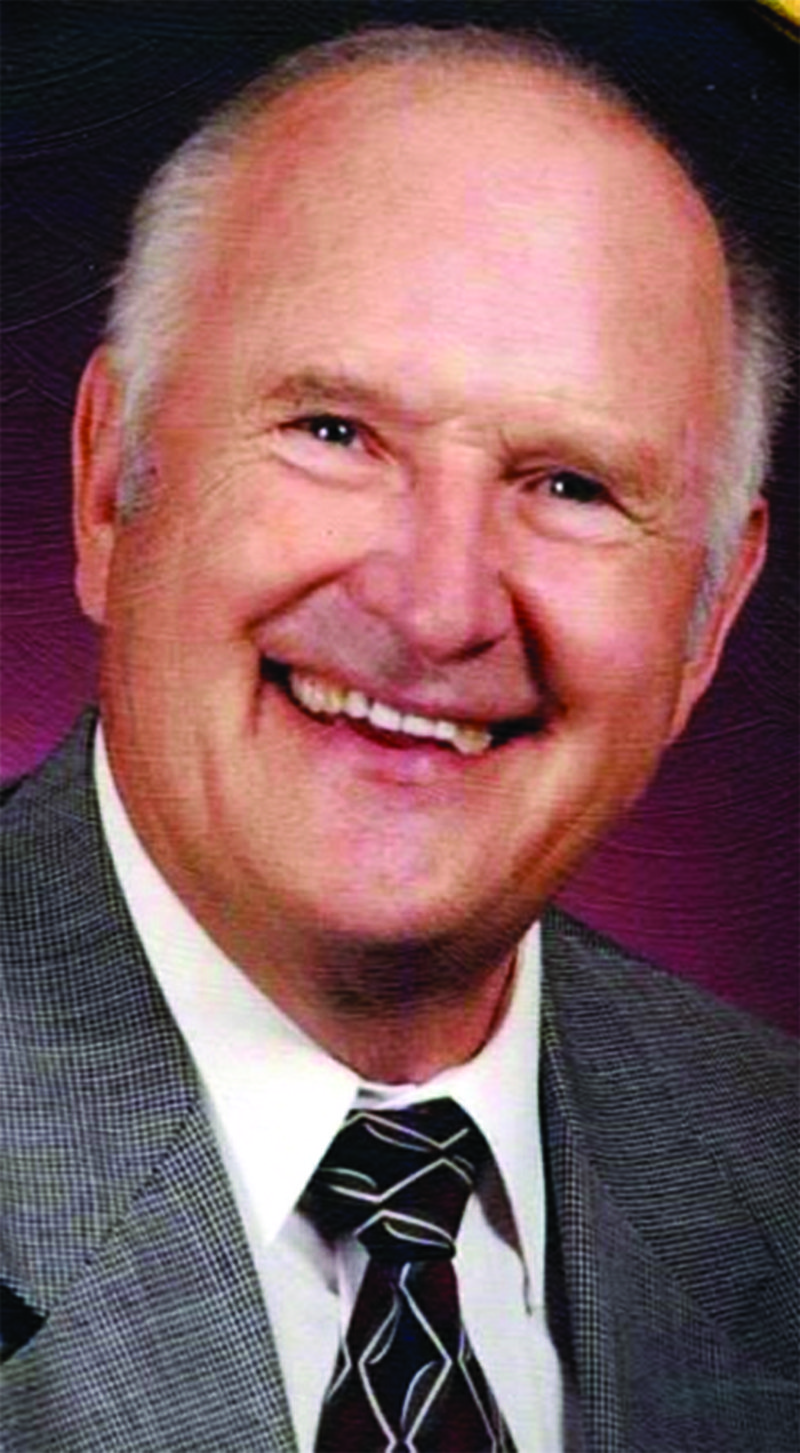 Thomas Carroll Urrey, also known as, “Hurry Urrey” by his students, was a gifted professor, scholar, minister, athlete, musician, mechanic and outdoorsman who had an excellent sense of humor, was a little bit mischievous but always compassionate – a real Renaissance Man.

Dr. Thomas C. Urrey, professor in the School of Theology at Southwestern Baptist Theological Seminary in Fort Worth, Texas, taught New Testament and Greek from 1961 to 1999.

At the age of 16, Tom and Helen (Lindsey) Urrey gave their hearts to each other and married at 21 while at Ouachita. Married 61 years, their love was enriched by two daughters: Carolyn Marie and Helen Elaine and was then expanded to include his grandson, Jared Thomas Urrey and great grandsons, Bentley Thomas and Boston Cooper Urrey.

Starting out as an Evangelist, Tom pastored during college and seminary. He began teaching at Southwestern in 1959 prior to joining the faculty in 1961.

He served as interim pastor in more than 40 churches and led Bible studies in Texas, Arkansas, Oklahoma, and Colorado. His special calling was reuniting churches in conflict.

Honors include: Recipient of the Albert Venting Award and Stella Ross Award in Old Testament Listed in: Who’s Who in American Education Outstanding Young Men of America Personalities of the South