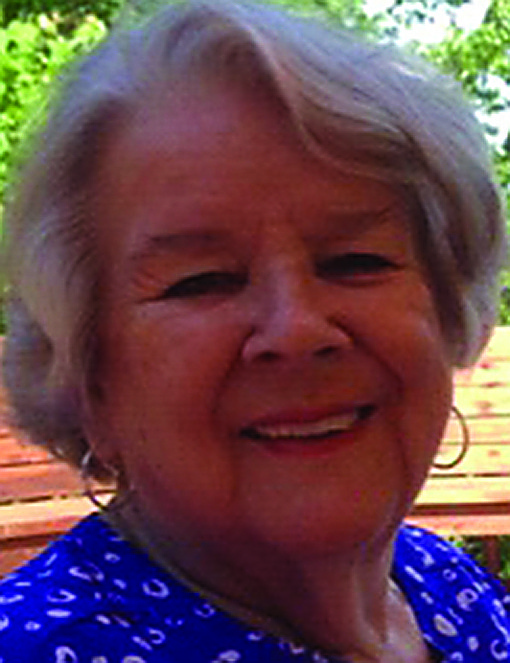 She was retired from the State of Arkansas serving the Department of Human Services in Hope and in Texarkana for several years. She was a long-time member of Cullendale First Baptist Church in Camden and was active in many groups over the years, especially enjoying The Joy Sunday School Class.

Due to the Corona Virus and Arkansas State limitation on group gatherings, a family grave site service will be held at Greenwood Cemetery, under the direction of Proctor Funeral Home. Condolences can be left for the family on the funeral home website at proctorfuneralhome.com. In lieu of flowers, the family requests any memorials be made to Cullendale First Baptist Church in