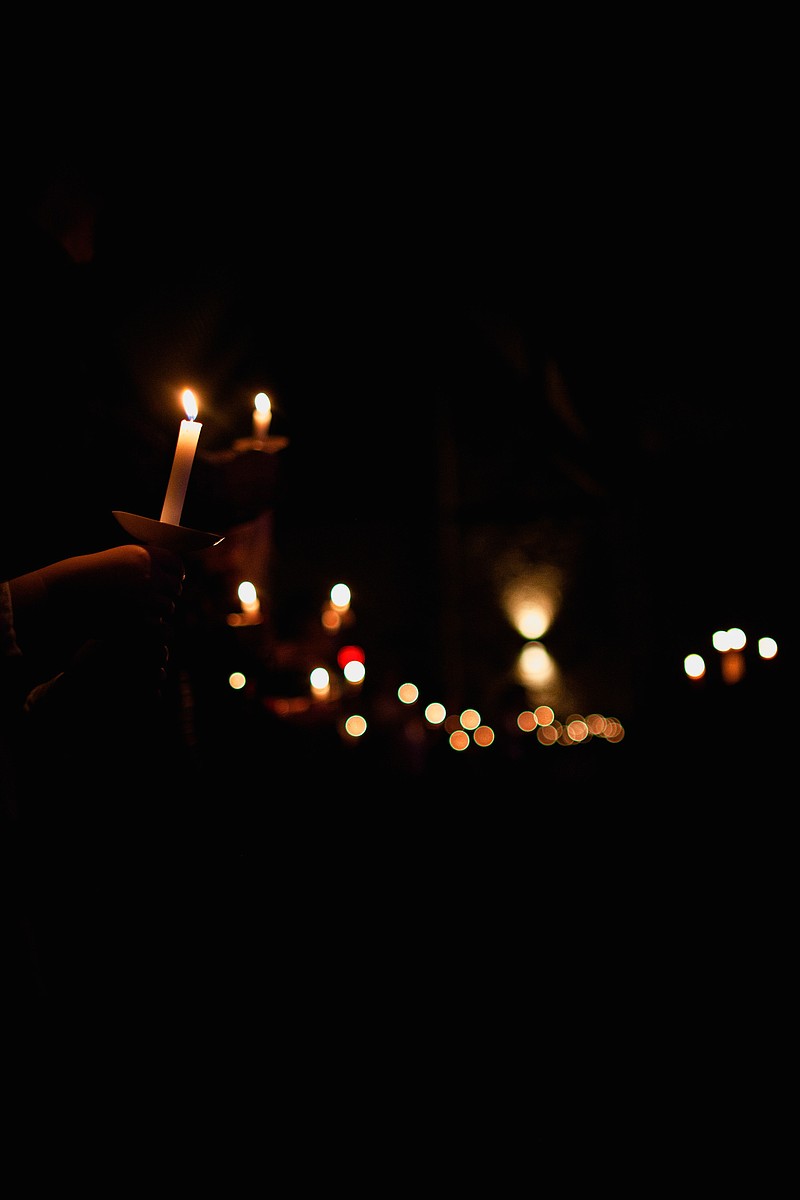 A shooting occurred shortly after midnight on Tuesday, Aug. 11 in the Donald W. Reynolds Center parking lot at Southern Arkansas University. According to a statement from SAU, Senior engineering physics major Joshua Keshun Smith of Sparkman was killed on scene.

According to SAU’s statement, the University Police Department reported that three students living off-campus came onto campus and met someone in the parking lot of the Reynolds Center at approximately 12:56 a.m.

“After a brief discussion, numerous shots were fired. Smith was pronounced dead at the scene. Another student was transported by ambulance to the Magnolia Regional Medical Center and is in stable condition,” the statement reads.

A second statement released by SAU later Tuesday morning reported that some individuals involved in the incident are not believed to be associated with the University. SAU President Dr. Trey Berry noted in the second release that the incident was not random, and at no time were other students, faculty or staff endangered.

“We ask for your prayers for the families involved, and for our entire campus community,” a tweet from SAU says.

Tuesday also marked the beginning of classes on campus. SAU has confirmed that classes and late registration will continue as scheduled this week.

Students began moving onto campus on Aug. 5, while the May and August 2020 graduates walked at graduations over the weekend.

The statement from SAU says all necessary steps were been taken to secure the campus. Some students, however, expressed concerns that the school did not issue information about the incident to them in a timely manner.

“My mom had texted me that she saw that there had been a shooting, and she just wanted to make sure I was okay,” said Emily Overton, a Junior at SAU. “I had no other notifications at that time.”

Overton said if it wasn’t for the text from her mom, she wouldn’t have known about the incident until later Tuesday morning. She said that she felt the University did not give students ample warning about the shooting.

“If it had been more of a threat, I don’t think any of us would have been prepared for that,” said Overton. She noted the close proximity of one of SAU’s dormitories, Talley Hall, and the parking lot where the shooting occurred.

“They (the Talley Hall residents) are literally right there; they could probably see what was going on from the windows,” she said.

Another Junior at SAU, William Anderson, said that he and his roommate both woke up in their dorm room because of the noise. He said he found out about the incident from a friend who linked him to a news article about it. Anderson said that he was emailed by the school after he found out.

“If anything, it felt more like an announcement than an emergency,” Anderson said, referring to the email.

Vice President of Student Affairs Dr. Donna Allen issued a statement via email on the matter of student notification about the incident.

“The University, at the request of the University Police Department and in cooperation with the Arkansas State Police and the Magnolia Police, refrained from publishing any release until 7:50 a.m. after absolute confirmation was received that the next of kin had been notified, and it had been deemed by the facts of the incident that there was no threat or danger to the campus community,” the statement Allen sent read.

Anyone who believes they have additional information about this incident is urged to contact University Police at 870-235-4100.

This is a developing story. The Banner News will continue to report as more information becomes available.