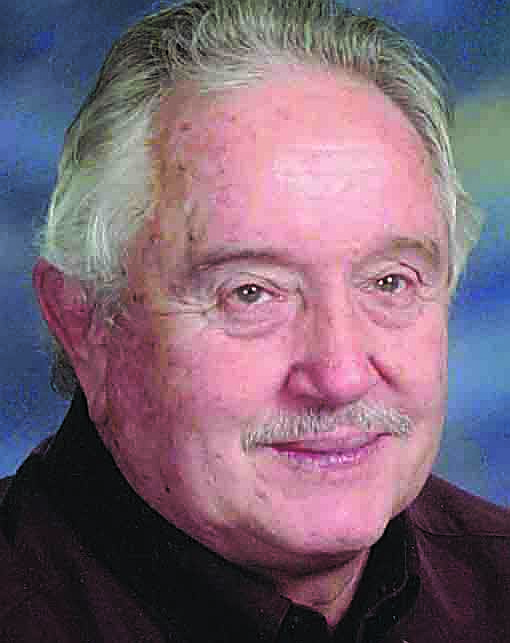 Frank L. Mahan, age 85 of Camden died Sunday, December 6, 2020 at Ouachita Nursing and Rehab in Camden, Arkansas. He was born May 17, 1935 in Estherville, IA. He had worked for John Deere in Iowa, and was also a teacher, coach and principle in Iowa. He had been adjunct professor for the University of Arkansas, worked for General Dynamics in Camden and then retired from International Paper Company in Camden. He is preceded in death by his parents, Frank Mahan and Irene Marr Mahan; and one sister, Shirley