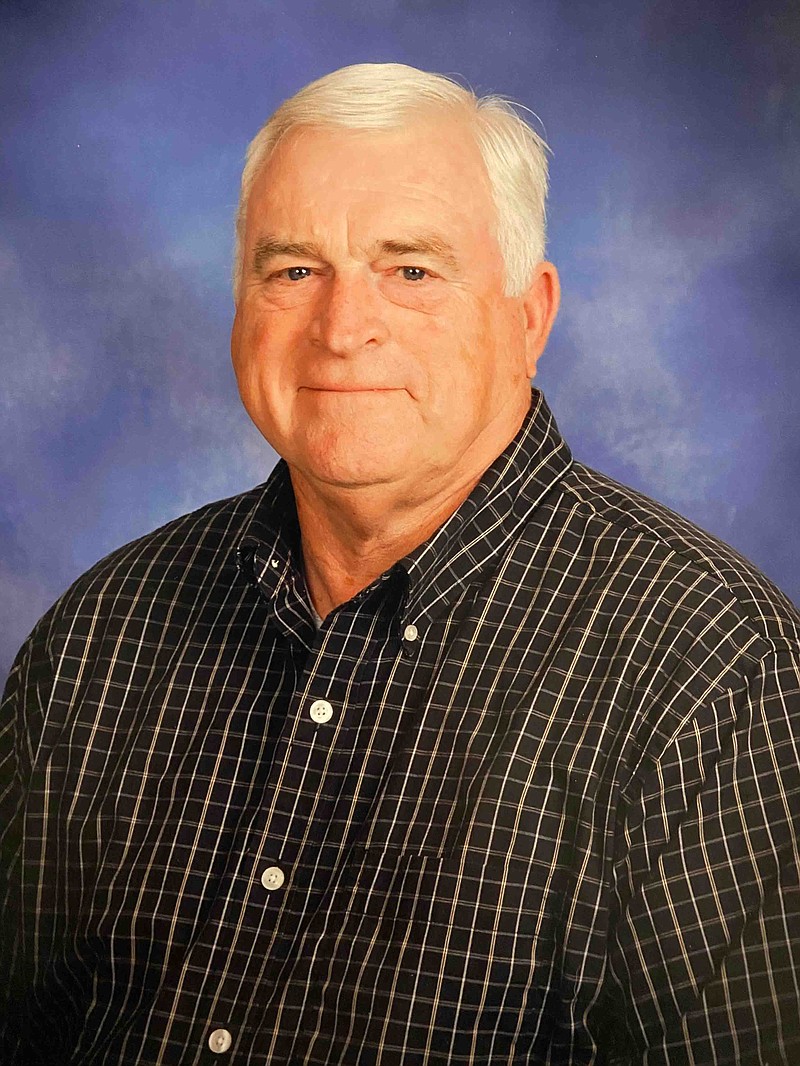 He began his career working at a local flooring store in Camden and opened his own business in 1982 which led to a successful career in the flooring business where he had the opportunity to serve businesses and families in Camden and surrounding areas for nearly 40 years. Along the way he developed life long friendships.

He belonged to Calvary Baptist Church, attending it for many years. He loved his church family as much as his biological family. He enjoyed attending the services, fellowship, potlucks and serving in any capacity needed. One of his favorite things was ensuring that any child who wanted to attend vacation bible school had transportation.