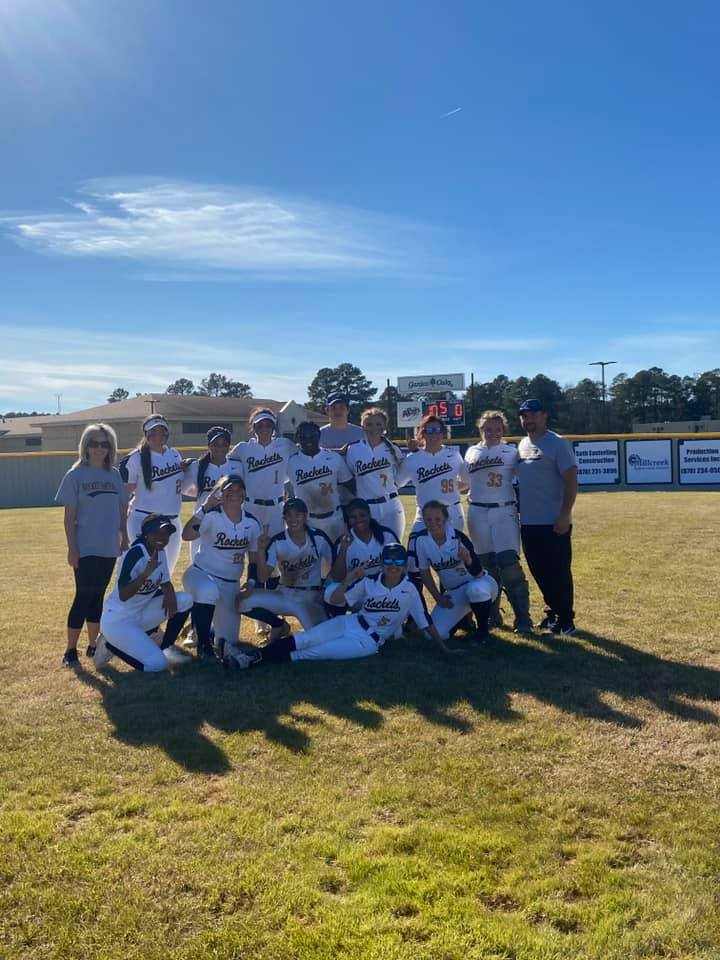 The SAU Tech Lady Rockets Softball team opened the season with a blast defeating Arkansas State in both games of their doubleheader. The Lady Rockets won the first game, 10-0 and the seond 7-3. During the outing, SAU Tech tallied three homeruns - two by Brianna Everett and one by Camden native Makenna Smith who hit the first homerun ever in the program’s history. Marley Johnson and Marlee Tomerlin both owned the pitched during the games and had dominant performances.