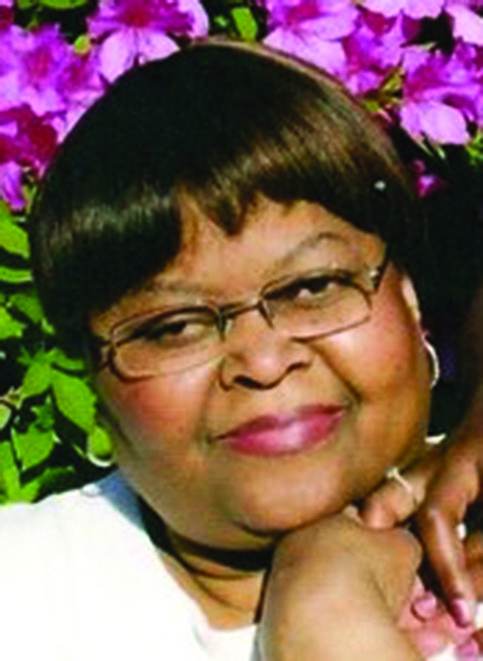 Wanda taught special education in several schools but spent 22 years of her career working in the Camden Fairview School District. After several serious surgeries, Wanda had to retire from teaching. However, she started a phone ministry where she called and sent cards to individuals battling illnesses, going through hard times or celebrating birthdays.

Wanda loved her Whitest Chapel Missionary Baptist Church family where she served as an usher, member of the missionary department and a Sunday school teacher for a number of years. She added to her Christian fellowship by attending the Macedonia Missionary Baptist Church often where she formed several close friendship with members. She was an avid prayer warrior, poet, speaker and never met a stranger.

Wanda was preceded in death by her parents, James and Precious Pritchett.