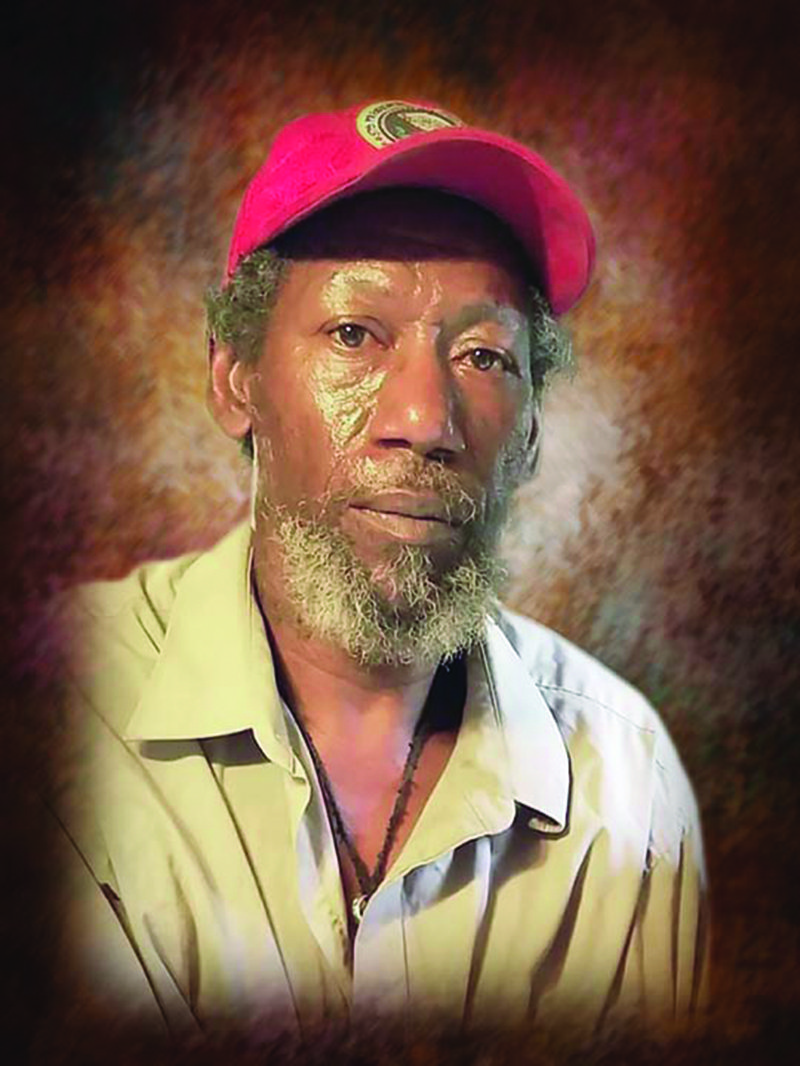 Marvin Jones was born to the union of Willie Lee and Neacie Elliot Jones on April 24, 1957 in Camden, Arkansas. He passed from this life on Sunday, February 2, 2020 at the Medical Center of Southwest Arkansas in El Dorado.

He accepted Christ at an early age and was a member of Mt. Gillard Missionary Baptist Church. Marvin was a 1975 graduate of Camden Fairview High School. He enlisted in the United States Airforce on September 14, 1979 at Panama City, Florida and bravely served his country. He was stationed at McGuire AFB in New Jersey and worked as an Aircrew Egress Systems Repair Technician for 10 years, and studied 53 hours of the USAF Supervisor Course. He received numerous awards, medals, and citations including the Airforce Good Conduct Medal, AF Longevity Service Medal, AF Training Ribbon, AF Outstanding Unit Award and the Overseas Long Tour Service Ribbon.

He possessed a strong work ethic and was self-employed auto mechanic. By all accounts he was a “jack of all trades”. He used his skilled hands to repair, fix and replace parts on several cars. He could be found any day spending countless hours under someone’s hood. Marvin proudly proclaimed that he was too good to be a labeled as a “shade tree” mechanic. His reputation for proficient and timely work was widely known throughout Camden and the surrounding area.

He was preceded in death by his parents, Willie L. And Neacie Elliott Jones and a sister, Velma L. Jones.

A celebration of his life will be at 11:00 am on Friday, February 14, 2020 at Mt. Gilliard Baptist Church, Rev. Anthony Thompson, pastor and Rev. Roy Elliot, Jr., eulogist. Interment will be at Patton Cemetery with military honors.