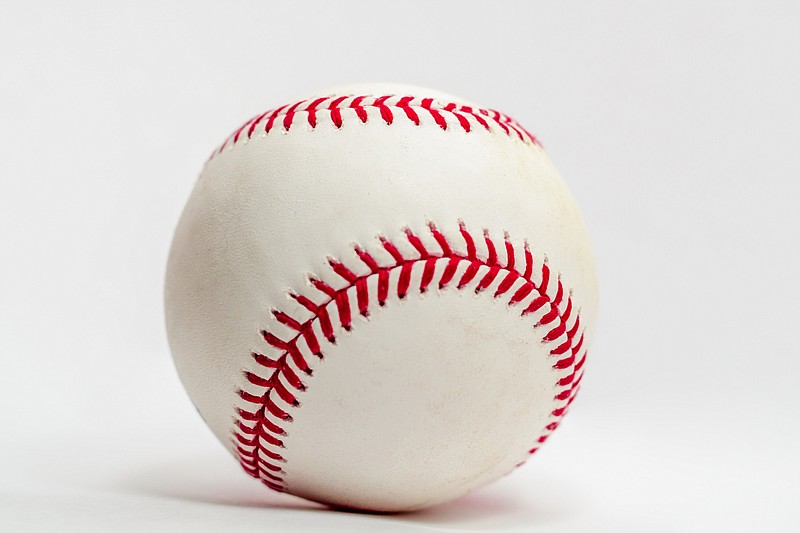 CAMDEN — NEW YORK (AP) — Baseball’s minor leagues canceled their seasons because of the coronavirus pandemic, and the head of their governing body said more than half of the 160 teams were in danger of failing without government assistance or private equity injections.

The National Association of Professional Baseball Leagues, the minor league governing body founded in September 1901, made the long-expected announcement. The minors had never missed a season.

“We are a fans-in-the-stands business. We don’t have national TV revenues,” National Association president Pat O’Conner said during a digital news conference. “There was a conversation at one point: Well, can we play without fans? And that was one of the shortest conversations in the last six months. It just doesn’t make any sense.”

MLB teams are planning for a 60-game regular season and most of their revenue will derive from broadcast money.