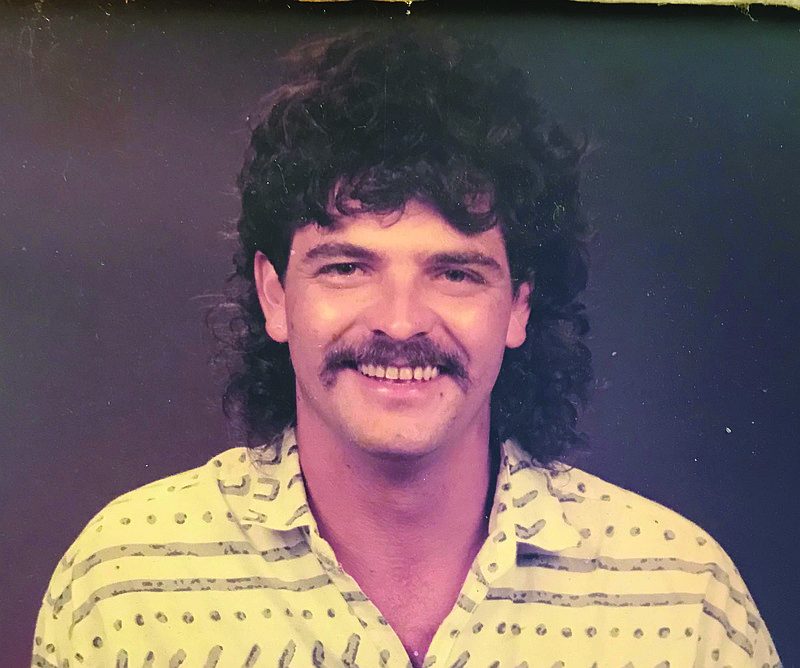 Marty Virgil Harbour went home to be with our Lord and Savior on June 14, 2020 as he was surrounded by his sisters.

The family thanks you for your prayers and comfort during this difficult time. Arrangement for a memorial will be made at a later date. His wish was to be cremated.