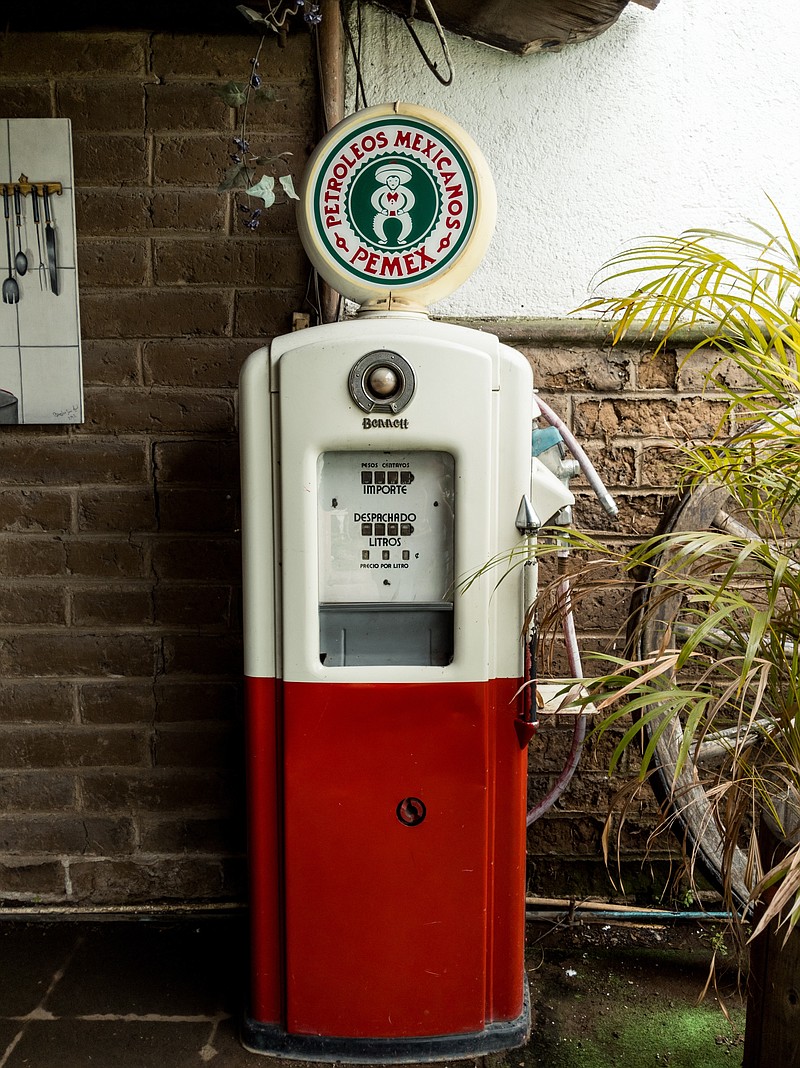 Historical gasoline prices in Arkansas and the national average going back ten years:

“Gasoline prices have continued to rise across the U.S., a streak that enters its ninth week, but with a resurgence in COVID-19 cases across several states and with Pay with GasBuddy gasoline demand data showing the first weekly drop in gasoline demand since Memorial Day and just the second one since March, there may eventually be a small reckoning in the price of gasoline,” said Patrick DeHaan, head of petroleum analysis at GasBuddy. “Last week, U.S. gasoline demand fell 0.4%, not exactly a staggering figure, but data from later in the week pointed to much more noticeable drops, which may be a coming trend as authorities in some U.S. states rescind their re-openings. Motorists across the country will likely be influenced by what develops in those areas- improvement and a slowdown in COVID would cause gas prices to continue rising, while a continued resurgence in COVID-19 cases and a drop in gasoline demand will mean lower gas prices.”

GasBuddy is the authoritative voice for gas prices and the only source for station-level data spanning nearly two decades. Unlike AAA’s once daily survey covering credit card transactions at 100,000 stations and the Lundberg Survey, updated once every two weeks based on 7,000 gas stations, GasBuddy’s survey updates 288 times every day from the most diverse list of sources covering nearly 150,000 stations nationwide, the most comprehensive and up-to-date in the country. GasBuddy data is accessible at http://FuelInsights.GasBuddy.com.