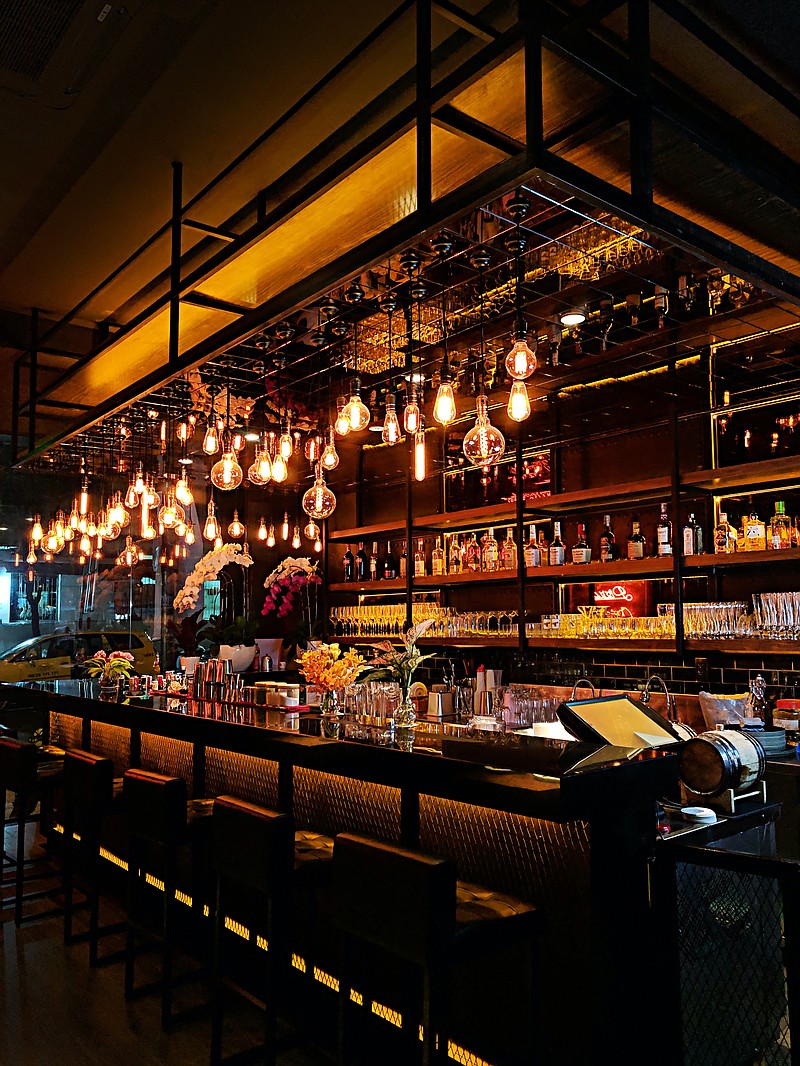 The FBI also said it's investigating after the state reported a breach of its pandemic unemployment website that prompted officials to shut the site down.

Hutchinson announced that bar areas within restaurants will be allowed to reopen Tuesday, while freestanding bars can reopen May 26. Health officials did not detail the new safety rules for bars, but said they would be similar to those in place for restaurants that were allowed to reopen their dining rooms last week.

Dr. Nathaniel Smith, the state's health secretary, said the rules will be enforced by the Health Department like other regulations but said the businesses and consumers will eventually have to police themselves.

“We're going to need to adjust our behavior individually and not count on someone looking over our shoulder to tell us what we know we need to do protect ourselves and others,” Smith said.

The Health Department said Monday that at least 4,813 people have tested positive for the virus, an increase over the 4,759 reported Sunday. The true number is likely higher because many people have not been tested, and studies suggest people can be infected and not feel sick.

The number of people who have died from COVID-19, the illness caused by the virus, has risen to 100.

Connor Hagan, a spokesman for the FBI's Little Rock office, said the office is investigating a “cyber incident” regarding the state's website for independent contractors, gig workers and the self-employed to apply for unemployment because of the pandemic. Hagan said in a statement he could not discuss specifics of the investigation, which he said was ongoing.

Hutchinson announced the breach on Saturday, the day after the Arkansas Times reported a computer programmer applying for assistance discovered a vulnerability in the system that exposed applicants' Social Security numbers and other personal information.

“The question is do you see a vulnerability or did you find the vulnerability? I think we'll let the investigation speak for itself on those points," Hutchinson said.

State Democrats called for a bipartisan investigation into the website's flaws and other issues, including the rollout of a state program intended to help businesses comply with new coronavirus safety rules. The state stopped taking applications for the business grant program after requests surpassed the $15 million initially funded for it.

Lawmakers eventually set aside up to $147 million for the program, but its rollout has prompted questions about whether some businesses got an early start on the application process.

“This isn’t about blame, but we do need some accountability to make sure we move forward in a way that will truly help working Arkansans," state Democratic Party Chairman Michael John Gray said.

Hutchinson dismissed the party's call as a “partisan attack” when he said people from both parties are working together.