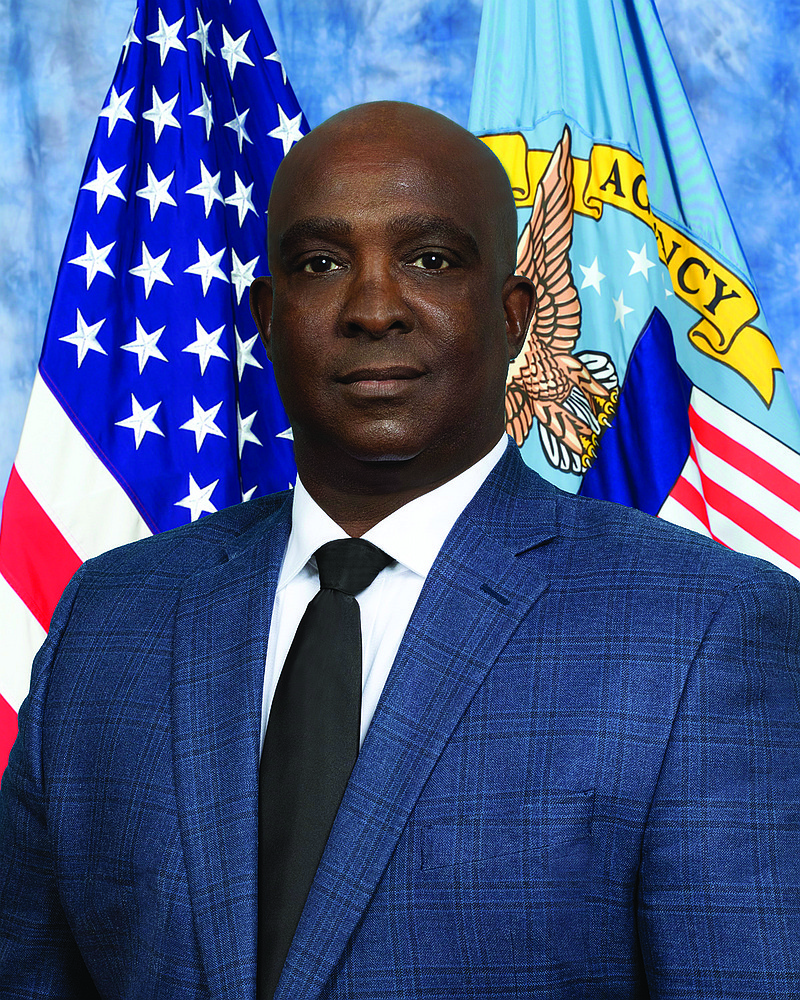 Joe E. Arnold was appointed as the Director of Defense Logistics Agency Distri-bution at Warner Robins Air Force Base in Georgia. Arnold was raised in public housing in Camden and went on to have a 25-year career in the United States

Before his current position, Arnold worked for Disposition

military personnel at five hubs, one field site and 10 field activities dispersed over 11

Disposition Services Indo-Pacific, where he

operations within the Indo-Pacific

Command Area of Responsibility. The region consisted of 170 DoD and local national civilians and two military personnel at nine hubs throughout the Indo-Pacific

Before his assignment with Disposition Services, Arnold served as the Commander, DLA Indo-Pacific.

Arnold served 25 years on active duty within the Army. He received a commission in May 1989 as a Distinguished Military Graduate from the University of Arkansas at Pine Bluff. He holds a Bachelor of

Patric Flannigan contributed to this article.