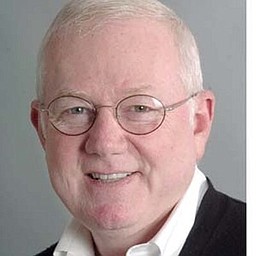 It is just a suggestion. An idea inspired by history.

With storm Delta, expected to be a hurricane when it reaches the USA, football is adapting.

The No. 17 LSU Tigers have already agreed to move Saturday’s game against Missouri to Columbia, Mo.

The New Orleans Saints are considering moving their game with the Indianapolis Colts to Lucas Field in Indianapolis.

Although it might be necessary to point out the Saints play indoors in the Mercedes Benz Stadium.

Anyway, SEC, Auburn and Arkansas officials are all watching the path of Delta too.

It could easily turn east and Alabama could become a rain, and lightning, storm. Lightning can delay games for hours.

Instead of taking a chance, why don’t the Tigers and Razorbacks agree to move the game to War Memorial Stadium in Little Rock?

It might be an easier trip for the Tigers and with only 16,500 fans allowed in there is no home field advantage regardless of where you play.

By moving it to Little Rock it would keep the Razorbacks record of playing at least one game in WMS each season intact.

The Razorbacks played in the Capitol City for the first time in 1932 and haven’t missed a season since, until this year.

The Razorbacks’ current agreement with WMS is for a game with Missouri every other year.

This season the Razorbacks are not playing in Little Rock, unless the weather and a suggestion are taken.