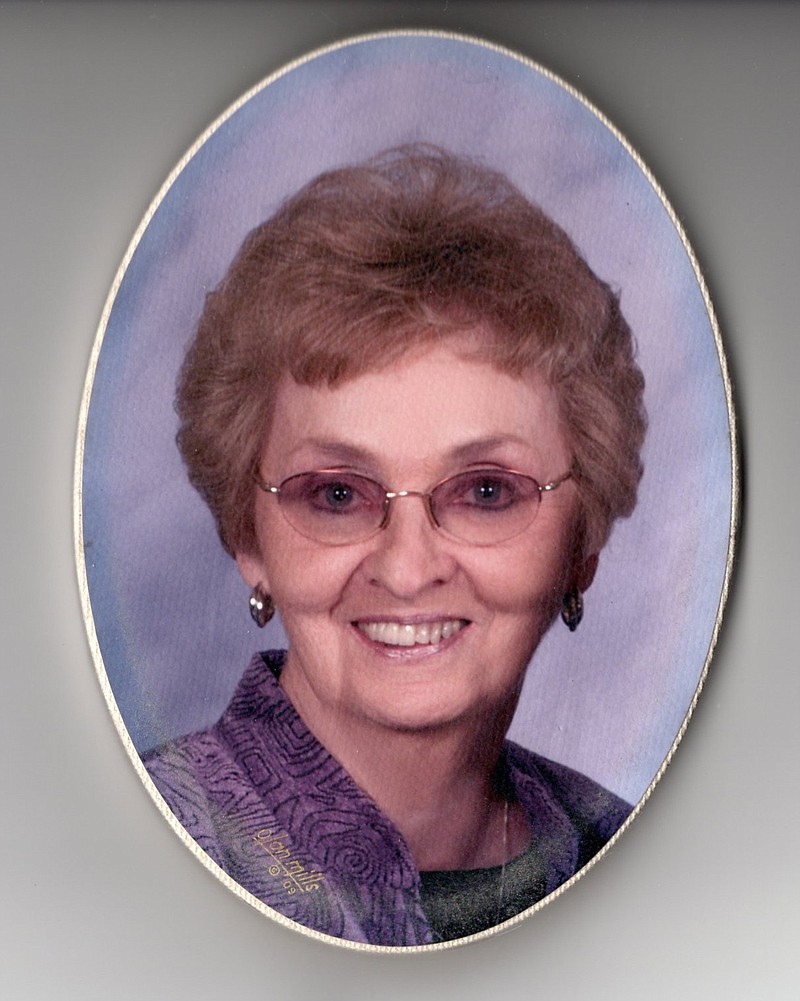 Joan Kathryn Hodges, 83 of Camden, passed away Friday, August 28, 2020. She was born May 9. 1937 in South Bend, IN to the late Pierce Edwin and Florence Elizabeth Welch Lewis. She worked at Barbara’s Preschool, Louise Bray’s Kindergarden and Atlantic Research. She was a lifetime member of the First Presbyterian Church.

A graveside service will be held Sunday, August 30, 2020 at 2:00PM in Memorial Park Cemetery with Ham Singleton Officiating.