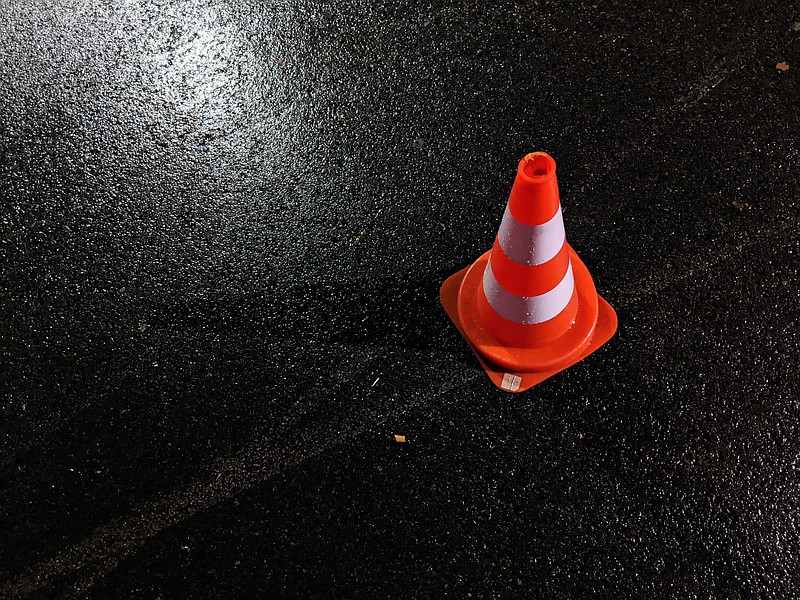 Photo by Lucian Alexe on Unsplash

A Camden man died Saturday morning after his car skidded off a road in Chidester and struck a tree, troopers said.

Billy Ray Porchia Jr., 39, was heading east on Arkansas 24 in his 2005 Honda at about 7:40 a.m. when he lost control, crossed the center line and oversteered, skidding off the highway, according to a preliminary crash report by state police. Porchia was ejected from the vehicle after it struck a tree and rotated, the report states.

Troopers said the weather was clear and the road was dry at the time of the wreck.

At least 425 people have died in accidents on Arkansas roads so far this year, according to preliminary numbers.