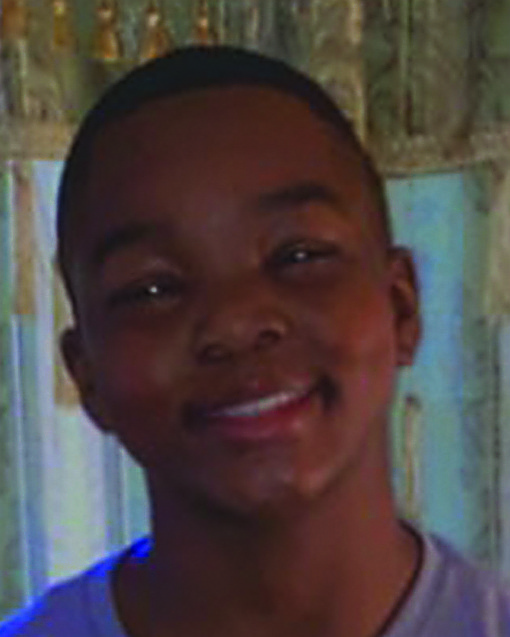 Randy “RJ” Marquis Madison, 13 of Camden, Arkansas was born to the Parentage of Shawanna & the late Otis Randy Madison on October 20, 2006 at Ouachita County Medical Center in Camden, Arkansas. He departed this life on September 13, 2020 at Arkansas Children’s Hospital in Little Rock, Arkansas.

Randy was an 8th Grade Student in the Camden Fairview School District and a member of the Junior High Football Team.

He is preceded in death by his Father Otis Randy Madison.