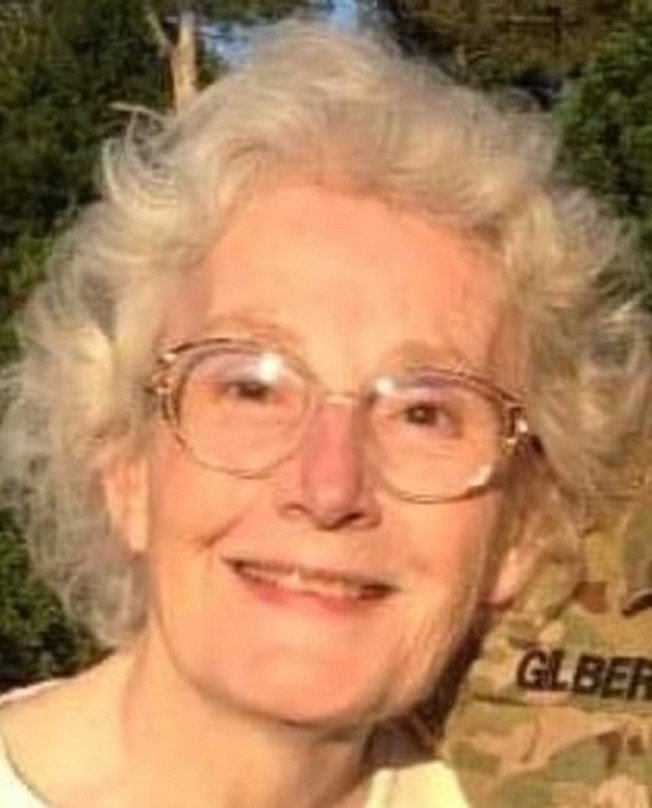 In 2005, after retiring from Region IV Educational Services Center in Houston, Texas, she returned to the town of her birth. She is survived by 2 sons, CSM Eddie Gilbert, US Army Retired, of Belton, Texas, Benny Gilbert of Missouri City, Texas, a daughter, Mrs. Kevin Rieth of New Orleans, 8 grandchildren, and 4 great-grandchildren.

Mrs. Gilbert received her BA in psychology from Louisiana State University in New Orleans and her MA in social studies from the University of Chicago. She was a life member of America Mensa and The Order of First Families of MS 1677—1817. She was a member of the Samuel Hammond Chapter of the Daughters of the American Revolution, MSSDAR Cameo Society, United Daughters of the Confederacy Attala County 2592, and Southern Dames of America.