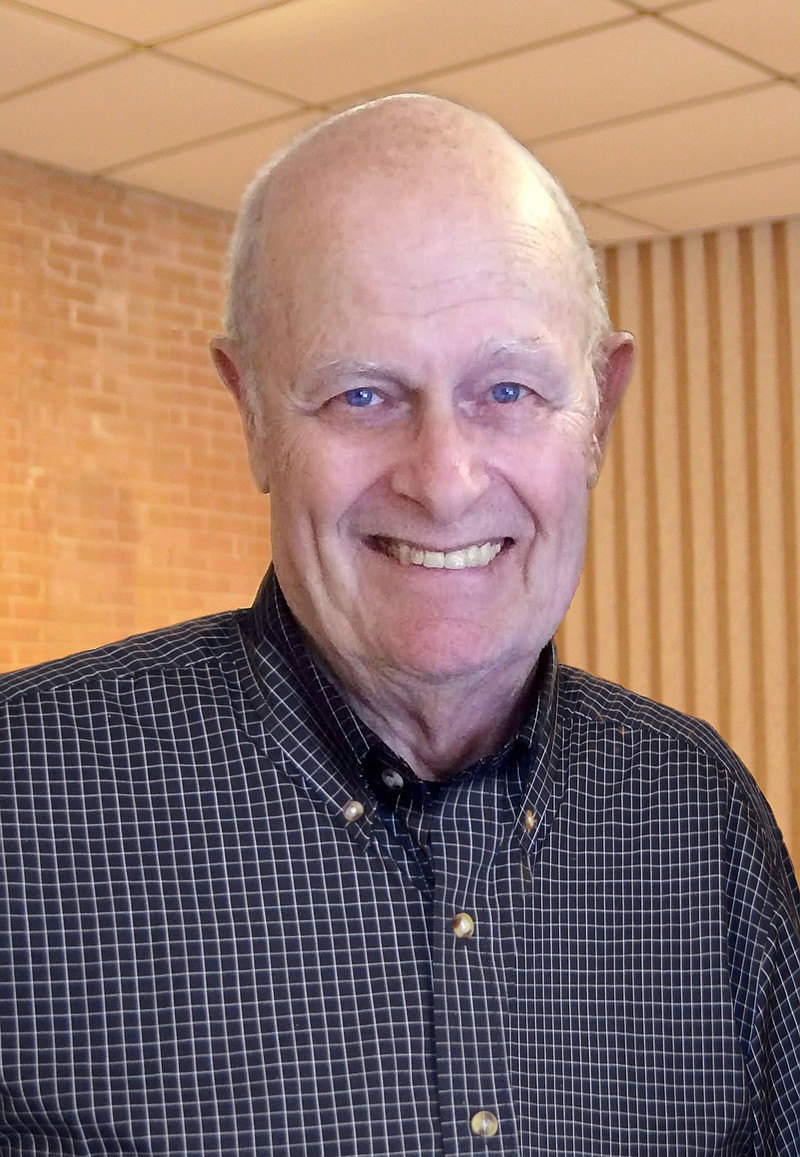 He is survived by his three children: Laura McKibben and her husband Mike, of Birmingham; Bill Harrell and his wife Brenda, of Dallas; and Lisa Oden and her husband Greg, of El Dorado. He is also survived by six grandchildren: Sarah McKibben, Stuart Harrell and wife Linda Thai Harrell, Emily McGrath and husband Brian McGrath, Lainey Harrell, Grace Harrell, and Garrett Oden; and four great-grandchildren, Mary Laura, Annie, and Luke McGrath, and Olivia Thai-Harrell. He is preceded in death by his sister, Martha Susan Harrell Blackmon, and his parents, John William Harrell, Sr. and Alice Dodson Harrell. He is also survived by his beloved caregiver, Tanya Stith.

Anyone who knew “John Willie” knew he lived a life of service to the community where he was born and raised. He managed the Camden Coca-Cola plant for 33 years, served as president of the Lion’s Club and the Boys’ Club, and received the Lion’s Hussman Civic Service Award in 1988. For his devotion, he was honored as Camden Man of the Year. Football fans knew him as the “voice of the Camden Panthers” for years while he also served as an on-air personality for the family radio station, KJWH.

First and foremost, though, he lived a life of service to his family. In his 61 years of marriage to Margi, they raised their three children and treated many others as part of the family. A gentle and generous spirit, he often followed up a conversation with his signature phrase, “well, good!” When he wasn’t attending to kids, he was avidly following his alma mater the SAU Muleriders, his beloved Hogs, the Cowboys, or watching war documentaries. His aviation knowledge was unparalleled: He could identify virtually any plane in the sky and spent many hours flying Piper Cubs as a teen.

A memorial service to celebrate both John’s and Margi’s lives will be held Monday, April 5, with visitation at 10:00am and service to follow at 10:30am at the First United Methodist Church of Camden, with private interment to follow. In lieu of flowers, please donate to Sue’s Table at First United Methodist Church, 121 Harrison Ave., SW Camden, Arkansas 71701. To sign the online guest register, visit www.proctorfuneralhome.com