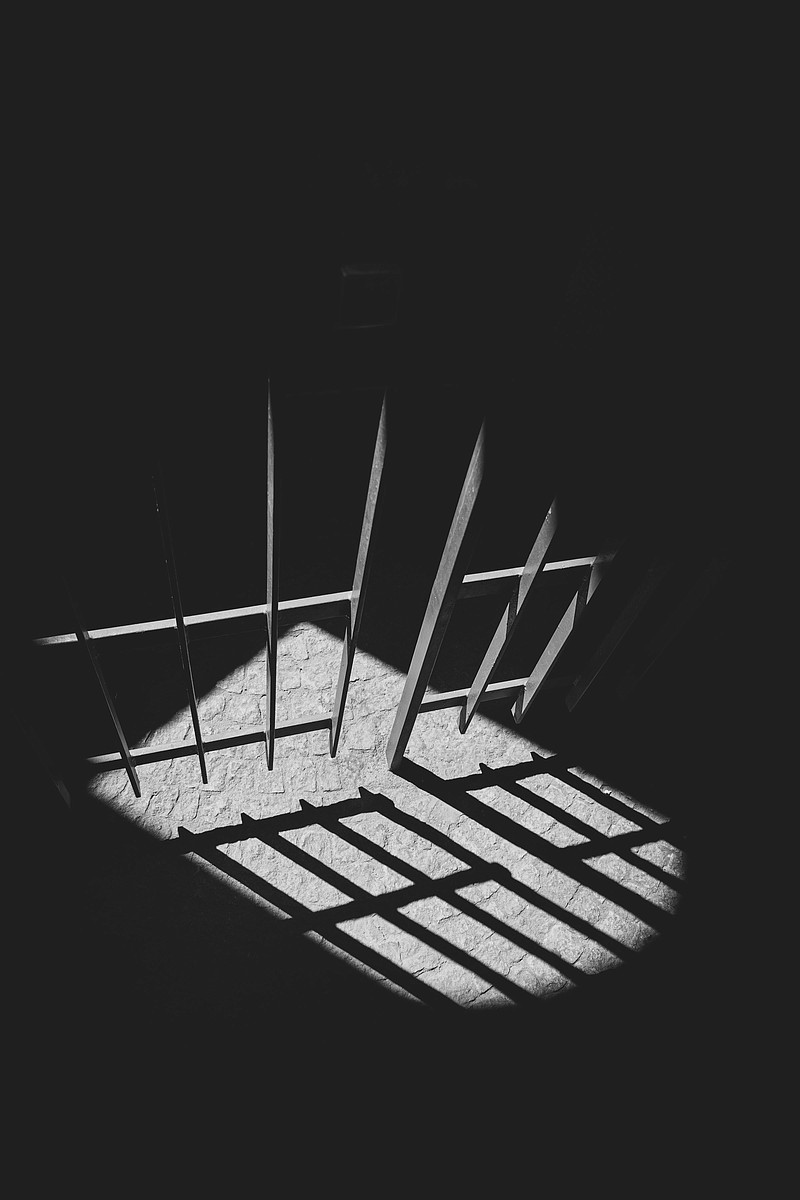 A Camden man has been charged with DWI and failure to maintain control of a vehicle after allegedly driving his truck off the road and into a house, damaging the residence.

According to a Camden Police Report, on April 4, an officer was dispatched to Old Wire Road in reference to a vehicle driving through a home.

The officer approached Justin Lester, 24, of Camden, the driver of a Ford F350, which was parked in the parking lot of Trinity Church.

According to the report, Lester stated that he swerved off the road to avoid hitting a dog and continued to drive when he hit the curb, subsequently crashing into the home.

The officer reported the smell of alcohol on Lester and performed a field sobriety test, then took Lester into custody. Lester admitted to having a beer earlier in the day, according to the report.

The resident, who was at home during the time of the crash, reported a loud noise and her house shaking. According to the report, the living room was partially exposed and there were electrical lines down around the residence. The homeowner refused medical attention.

Lester was given a court date of May 5.