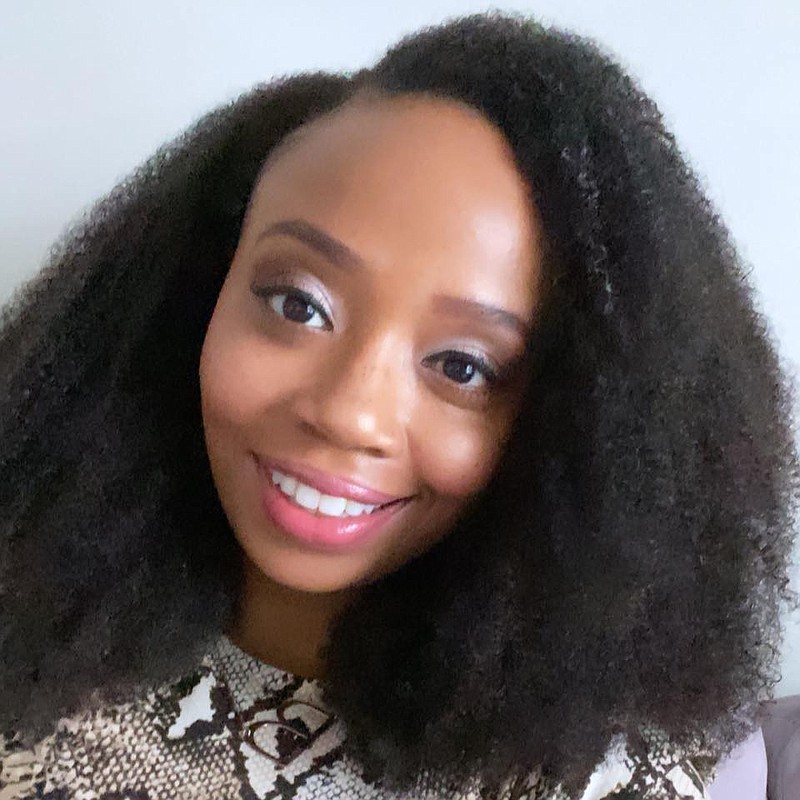 A Camden native was recently featured in a national magazine.

Sammi Bivens, of Digital Marketing Maven and Associates, recently had an interview published by Sheen Magazine.

Bivens shared the news on social media and reflected about faithfully placing an Essence.com clipping on her vision board a year ago to make it a goal for her company to be featured in a major publication. She had previously spoken with a friend regarding public relations not knowing that friend would use their connections in that field to bring Bivens’ story to Sheen’s attention.

“I have my first National Magazine feature,” Bivens posted. “SHEEN Magazine is The Ultimate Beauty Guide for the modern-day woman….Ya’ll I am a small-town country girl that was raised on a gravel pit road! This could be considered minor to many but it is everything to me. I could have never imagined that people would really be interested in my story and I definitely couldn’t have imagined the success I’ve seen with my Digital Marketing Maven and Associates - and I’m just getting started!…Last year, I put an Essence.com clipping on my vision board meaning that I would get a feature in a major publication. Flash forward to March 2021 and a friend with PR connections reached out to me stating that this publication was interested in sharing MY story! Granted we had previous conversations about PR, but we were not actively working on anything - but look at God.”

In the Sheen feature, Bivens talks about a challenging childhood, being one of the first in her family to attend college, how establishing her first business, Tainted Rose, helped develop her entrepreneurial skills and how “she took the lemons that life dealt her and made her very own lemonade.”

Digital Marketing Maven and Associates is a full-service digital marketing and business development firm that caters to business owners that are in the very position that Bivens had once been in when starting her first business.

Bivens is a 2005 graduate of Camden Fairview High School. She attended and earned her bachelors degree in business from University of Arkansas at Little Rock while she worked a full time job. Unable to find a job in her field after graduating, she obtained her Masters in Business Administration from Texas A&M - Corpus Cristi and founded Tainted Rose Jewelry, Accessories and Apparel. She is a member of Alpha Kappa Alpha Sorority Incorporated, a well versed public speaker, community event organizer and volunteer.

The article can be viewed in its entirety at www.sheenmagazine.com.