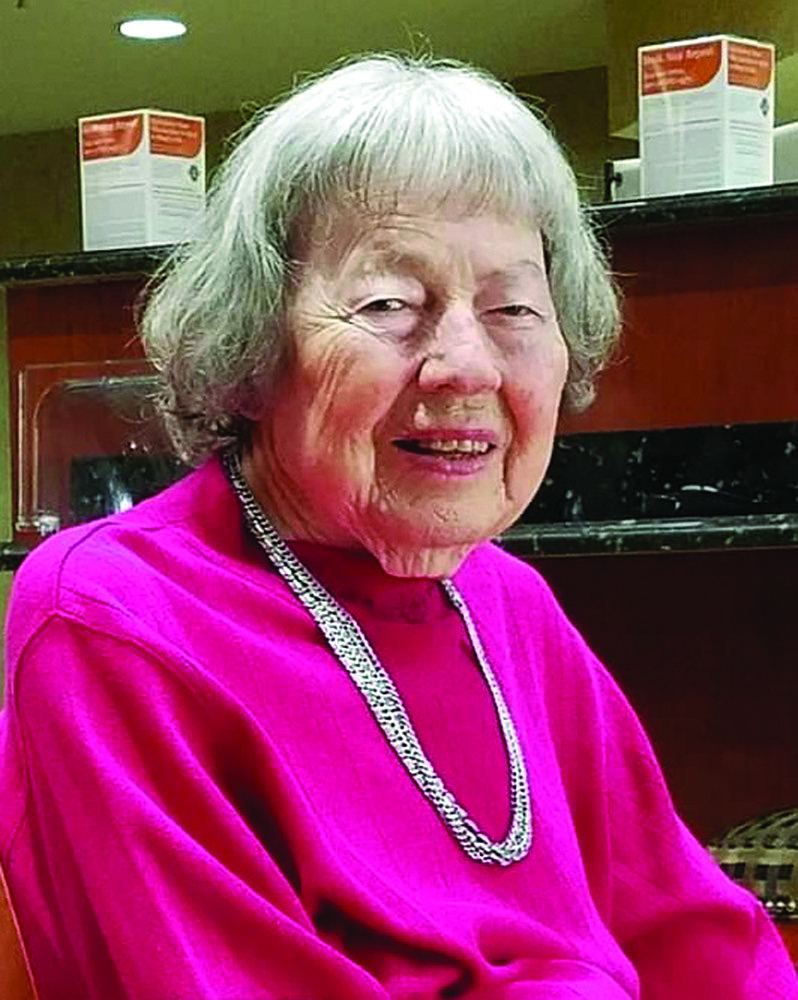 The remainder of her active career was spent as an administrator in the education and care of children from six-weeks of age through preschool, including Full-day Head Start in Houston/Harris County and Galveston/Galveston County, Texas, and a very large state-operated program for children from six-weeks through preschool for low- income families living in Galveston.

Katie then served as the first Director/Coordinator of the Child Development Laboratory School for children from six-weeks through preschool at College of the Mainland, Texas City, Texas, until her retirement thirteen years later. She also taught college courses in their Child Development Department as an Adjunct Instructor for over twenty years.

Katie was a presenter of innumerable workshops, seminars, laboratory schools, etc. throughout her career for the Cumberland Presbyterian, Presbyterian and United Methodist denominations. The same was true for presentations for the general education of children from infants through preschool.

Among the honors she received were: the Susan Hargrave ‘Trainer of the Year’ Award presented by the Texas Association for the Education of Young Children at their annual state conference, 2001, which met in Galveston, Texas, and was attended by over two thousand six-hundred educators; the “Humanhood through Brotherhood Award”—the Annual Citizen Advisory Council Award, College of the Mainland, Texas City, Texas, 1990; the “Distinguished Service Award, Bethel College,1992, presented at the Sesquicentennial Homecoming Celebration, and Who’s Who for Students in American Universities and Colleges from Bethel College, 1952.

Her love for God, the church, World Missions, Bible translation, conservation and other global humanitarian causes were very important parts of her life. She loved her family and especially enjoyed time with her sister and family when she returned to Camden in 2001, after thirty-eight years in Texas.

When Katie, frequently called “Miss Katie,” returned to Camden, she volunteered in centers for children from six-weeks through preschool sponsored by Ouachita Enrichment Centers. Katie made weekly visits to several residents at Silver Oaks Health and Rehabilitation Center as long as she was able. She enjoyed her flowers and the vegetables from her garden and providing food and water for the birds. Music was a very important part of her life, especially classical music and hymns, as was recycling of all types of material. Katie was happy to share her time and any expertise she had to help others.

In addition to her parents, Katie is preceded in death by a sister Opal Langley (Paul), three brothers, Newton Butler (Iris), Joseph Butler (Margaret), George Butler (Lucille); and brother-in-law, Harlan Benson. She is survived by one sister Juanita Benson. Katie also has a host of nephews and nieces.

Visitation will take place at First Presbyterian Church at 1:00 followed by the service at 2:00 on Sunday, April 11, 2021. Burial will be in Greenwood Cemetery in Camden. Dr. Stephen Sanders will officiate the service. Memorials may be made to Bob Reynolds Building Fund at the First Presbyterian Church, 313 Greening Street, Camden, AR 71701. Proctor Funeral Home is in charge of the arrangements. To sign the online guest register, visit www.proctorfuneralhome.com.