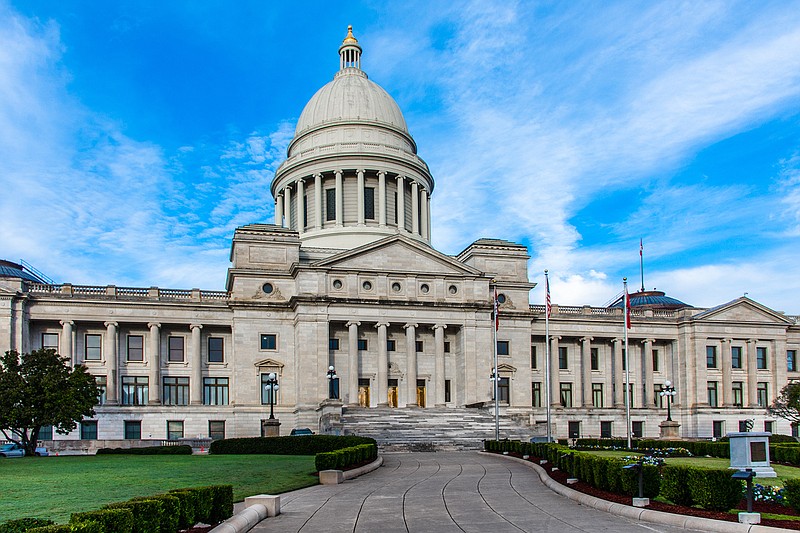 A bill that recently passed through the state Legislature will prevent officials convicted of public trust crimes from serving in elected or appointed municipal positions, according to the the bill’s author State Senator Trent Garner, R-El Dorado.

“It applies the same standard that we have for Constitutional offices and other offices in Arkansas to city and county municipal elected officials. So for city council, mayors, JPs (Justices of the Peace), county judges — those types of positions — it will have the same standard that they have at the state Constitutional level when it comes to holding public office when it comes to a crime of public trust,” Garner said.

Cornell University defines “public corruption” as involving a breach of public trust and/or abuse of position by federal, state or local officials and their private sector accomplices.

“By broad definition, a government official, whether elected, appointed or hired, may violate federal law when he/she asks, demands, solicits, accepts or agrees to receive anything of value in return for being influenced in the performance of their official duties,” the university’s website states.

Garner cited a previous case of an Arkansas state representative being expelled, which he said made him wonder what the standards were for municipalities. In 2019 Rep. Mickey Gates, R-Hot Springs, was voted out of office with a 88-4 vote after he pleaded no contest to failing to pay taxes for several years.

“We had an elected official in the (Arkansas) House of Representatives that was expelled under a law similar to this we did for state legislators. And whenever I saw that, that was done in the House not the Senate. I wondered to myself if that’s the same kind of standard we have for city or county officials,“ Garner said. “I did a little research and there is a Constitutional provision that has some protections of that nature. But to put it clearly and to match it to the Constitutional offices, I passed this law.”

The act further states that even sealed convictions or pleas of no contest to public trust crimes would make someone ineligible to hold a local office.

“I think it’s a good anti-corruption law. People should know who their public officials are and if they have this kind of crime they shouldn’t hold office,” Garner said. “We’re not saying they can’t get a job somewhere else, but when you hold such a powerful position you have access to money, funds, records, information and if you had a strong violation of the law before I don’t think you can be trusted in that role. “