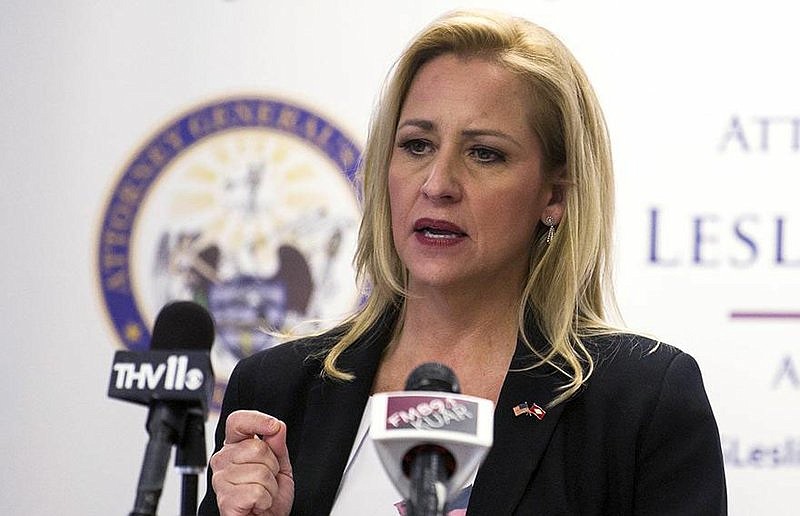 Arkansas Attorney General Leslie Rutledge has secured the 2021 proceeds from the Master Settlement Agreement (MSA) with tobacco companies. The historic, multibillion-dollar agreement was signed in 1998 by 46 states and numerous other jurisdictions to settle consumer-protection lawsuits for the health and social costs incurred by Americans for smoking.

“These funds are a result of misleading products and business practices by tobacco companies, and the funds will play an important role by providing resources for Arkansans who have been harmed,” said Rutledge. “With over one billion dollars being allocated to the state over the last two decades, the settlement dollars play a fundamental role in providing vital resources for Arkansas families and children on smoking cessation, health care research and the Arkansas Medicaid program.”

The MSA imposed health-related and advertising restrictions on tobacco companies which requires the settling manufacturers to make annual payments to the settling states.

Rutledge is tasked with enforcing the MSA and related tobacco statutes. This enforcement includes the operation of a certification process for tobacco manufacturers, ongoing quarterly and annual reporting, maintaining an Approved-For-Sale Directory, conducting audits, enforcing escrow laws and investigation or even litigation, should violations of the MSA or tobacco statutes occur.

In 2000, Arkansas voters created the Tobacco Settlement Act, which governs how the settlement funds are used. Payments are placed into the Tobacco Settlement Program Fund for later distribution to the programs supported by the settlement payments, including the Arkansas Biosciences Institute, an agricultural and medical research consortium; the Medicaid Expansion Program, which provides Medicaid coverage for pregnant women and increases hospital benefits for Medicaid beneficiaries; the Prevention and Cessation Program, which aims to reduce tobacco use; and the Targeted State Needs Program, which includes support for public health programs for minorities, older Arkansans and residents of rural areas and the Delta.