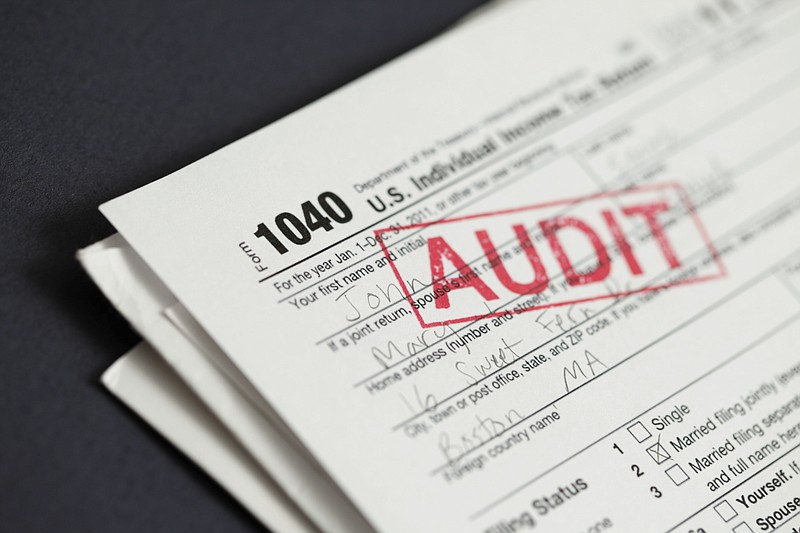 The City of Camden appeared before the Legislative Joint Auditing Committee for Counties and municipalities last week.

According to a letter to City Council members from City Attorney Michael Frey, "On October 20, 2020, the auditor submitted its findings for the 2019 calendar year. The report included a finding that competitive bids had not been obtained for four items. The auditor recommended that competitive bidding procedures be reviewed to be sure they were followed in the future. On October 23, 2020, the Mayor submitted his response and explanation to the findings.

"The specific issues raised by the auditor were:

"A project to upgrade the water, sewer and gas lines at the airport: The project was administered as part of a grant package though the airport's engineer. Three separate quotes were in fact obtained. The lowest quote was used. A notice soliciting the bids was not published.

"The purchase of 2 police sedans: The chief requested to purchase 2 police vehicles. A notice requesting bids was published for two 2019 police package sedans. Golden Ford responded to the bid, but indicated that model was no longer being produced. However, two 2018 models were available, at a savings of $10,000.00. The council passed an ordinance waiving the requirement of competitive bidding under these circumstances.

"The purchase of fire rescue equipment: The 2019 budget included $15,000 for a side-by-side UTV and $15,000 for a Hurst combination tool. The chief advised the mayor that the Hurst tool was not big enough to meet city's needs. He further advised that the rescue equipment for auto extrication ("jaws of life") was over 20 years old and needed to be replaced. He asked to remove the UTV and combination tool from the budget, and use the funds instead for the purchase of the "jaws of life" and accessories. A notice was not published soliciting bids for the equipment. An ordinance was passed waiving the requirement of competitive bidding due to the immediate need for a functional auto extrication tool.

"The purchase of a fuel control system for the airport: This was part of a state grant administered through the airport engineer. The total cost was $37, 294.34, with $30,170.70 reimbursed by the state. A notice was not published seeking competitive bids.

""The Mayor, Clerk and I appeared yesterday (August 11) before the Committee. The Mayor and Donna did a superb job in providing details to the audit findings. A Motion was made and passed to accept the audit report. No further action was taken.

"The meeting was conducted in an extremely efficient and expeditious manner by its chairperson, Senator Trent Garner. Our portion of the meeting lasted approximately 15 minutes.

"We appreciate the work of the auditors. They play an important role in providing guidance and ensuring that we stay in compliance with state rules. The overarching goal, in my opinion, is to be sure that taxpayers' money is properly spent. I am confident we all share that goal. Everyone at the City works diligently not only to meet the technical requirements of the law, but also follow the spirit of these safeguards."