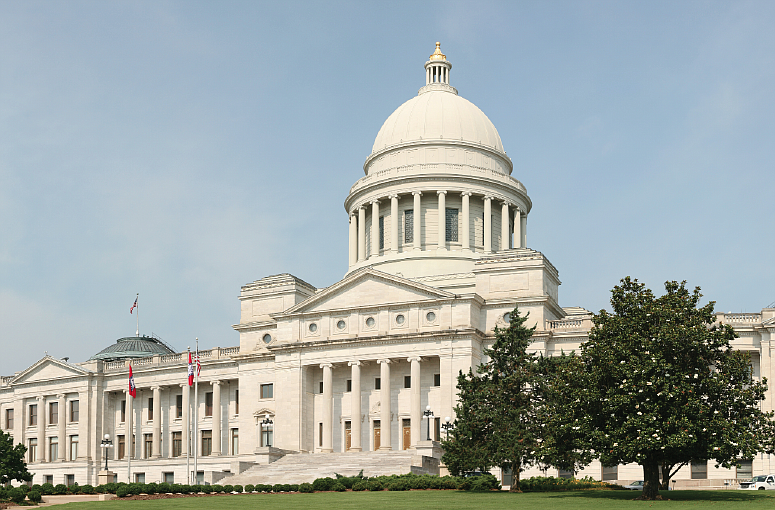 LITTLE ROCK – A Senate committee advanced legislation that protects the rights of people with disabilities who need an organ transplant.

Senate Bill 155 also is known as Lila’s Law, after a girl with Down syndrome who in 2018 was denied a potential heart transplant. The Senate Committee on Public Health, Welfare and Labor gave it a favorable recommendation, which means it will be voted on by the entire Senate.

Federal law prohibits discrimination against people with disabilities, but there is a general lack of enforcement. If SB 155 is enacted, Arkansas would join 15 other states with similar laws that are meant to highlight and prevent discrimination.

SB 155 would prohibit health care providers, organ donor organizations, laboratories and other providers from discriminating against people with disabilities. They could not deny a transplant based only on the fact that the person has a disability, nor could they drop that person lower on the list of potential organ recipients.

They could not refuse to refer someone to a transplant center or refuse to put them on a waiting list. The person with a disability could not be denied insurance coverage.

However, under the bill a health care provider could still refuse to perform a transplant that is considered medically inappropriate.

SB 155 would expedite the appeals process in the event someone is denied a transplant and decides to go to court.

In other news, the House passed HB 1151 to suspend for this year a grading system to rate schools.

The impetus is that the Covid-19 virus has caused changes in scheduling, increased absenteeism and disruptions in formerly routine chores. For example, school staff must sanitize classrooms and maintain social distancing. Many more students are being taught virtually.

School report cards contain a multitude of information, such as graduation rates and student scores on standardized tests. They also include a grade letter from A to F, but under HB 1151 those letter grades would not be included for the 2020-2021 school year.

HB 1056, to allow public entities to meet virtually during a disaster emergency declared by the governor, was approved by the House. It would amend current provisions in the state Freedom of Information Act that requires public meetings to be open. Under HB 1056 the public could still attend, virtually. The public entity must publish the method by which people may virtually attend the meeting.

The meetings must still be recorded.

The Senate passed SB 87 concerning the licensing of massage therapists by the Health Department. SB 87 authorizes the state licensing board to deny someone a massage therapy license if the person had committed a prostitution offense.

Also, the Senate approved SB 27, which would ensure that the Health Department hire individuals with experience working with veterans for the staff that answers the state suicide prevention hot lines.

Over the past three years, 1,077 veterans have called the state’s Suicide Prevention hotline, according to the sponsor of SB 27.

SB 87 and SB 27 were sent to House committees. If advanced by the committees, the entire House will vote on them and they will go to the governor’s office for his signature.