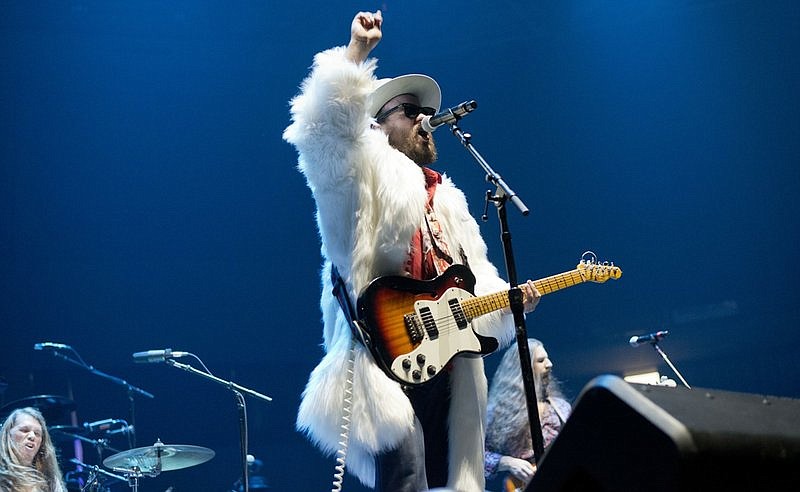 Rock & roll mainstays deFrance will return to the stage Saturday, February 20, with a refreshed lineup including the powerhouse vocal talents of Charlie Askew and the addition of Camden native Mitchell Lowe on guitar. The band will participate in the second annual MAD Battle in El Dorado, Arkansas.

“The great folks of South Arkansas are in for a surprise. The new lineup has already been compared to Led Zeppelin and Deep Purple,” founder Drew deFrance said. Bassist/vocalist Connor Roach is “excited to debut a new take on the classic sound deFrance is known for.”

The second annual MAD Battle is hosted by the Murphy Arts District and takes place in the First Financial Music Hall in El Dorado, Arkansas, on Saturday, February 20. deFrance will go head-to-head with six other bands during a night full of live music. Doors open at 5:00 p.m. and the show starts at 6:00 p.m. Tickets are $10 in advance and $15 day-of-show, available at ElDoMAD.com/madbattle.

Learn more about deFrance at deFranceMusic.com.