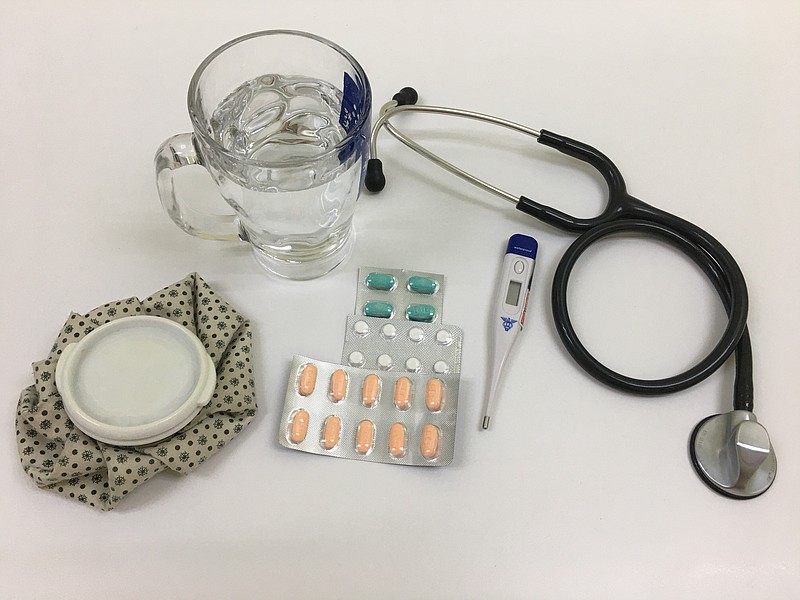 During flu season, the Arkansas Department of Health (ADH) produces a Weekly Influenza Report for clinicians. The report provides information on flu activity in the state. The report also compares influenza like-illness (ILI) in Arkansas to activity in the U.S. ADH receives reports of only a fraction of flu cases since it only requires reports of hospitalizations, deaths, and outbreaks. Therefore, it is important to understand that the information in the weekly update is representative of the timing and location of activity, but it does not reflect the overall burden of disease. It is presumed that there are many more people actually affected than the report shows. Clinicians and policy makers may find the report helpful in terms of communicating to colleagues and patients about the current status of the flu season.

• For Week 6, Arkansas reported “Minimal” or 1 out of 13 for Influenza-Like-Illness (ILI) activity level indicator determined by data reported to ILINet.

• Since September 27, 2020, 1,700 positive influenza tests have been reported to the ADH online database by

health care providers. Please note that reported cases reflect only a portion of the actual numbers of flu cases in the state.

• Nationally, the proportion of deaths reported to the National Center for Health Statistics attributed to

pneumonia and influenza (P&I) is above the epidemic threshold this week.