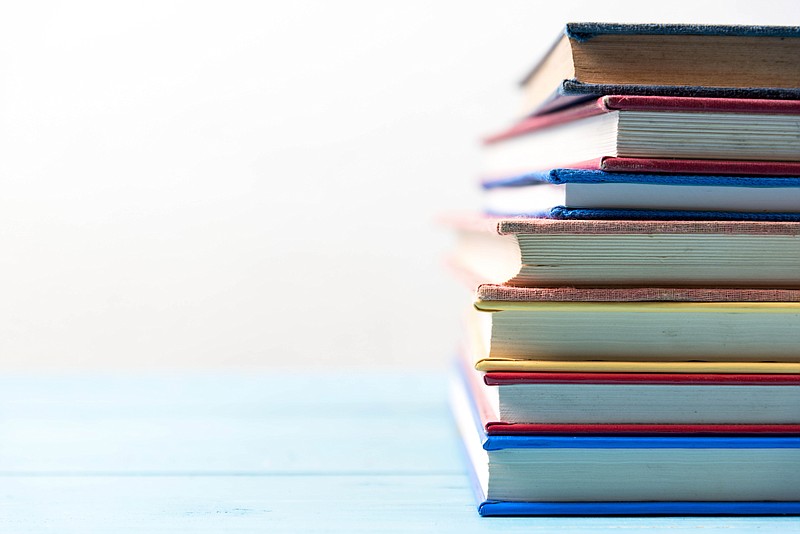 A panel of the 8th U.S. Circuit Court of Appeals on Thursday upheld a set of lower court decisions that excuse four south Arkansas school systems from participating in interdistrict student transfers because of their decades-old federal school desegregation mandates.

The Arkansas Department of Education and the state Board of Education — represented by the state attorney general’s office — appealed Hickey’s decisions to modify the consent decrees to the 8th Circuit panel, arguing the modifications imposed an impermissible interdistrict remedy.

“Based on our review of the record … we cannot find that the district court abused its discretion in modifying the consent decrees,” U.S. Circuit Judge Ralph Erickson wrote in Thursday’s opinion. “For the reasons stated herein, we affirm.”

Allen P. Roberts of Camden and Whitney Moore of Little Rock represented the four school districts in the case.

“We’re pleased with today’s decision, and we believe the Court reached the right result,” Moore said Thursday, adding that the decision is “progress toward eliminating the application of racial identifiers to public schools.”

“We are reviewing the decision to determine the next step in this litigation,” the statement from Deputy Communications Director Stephanie Sharp said.

The state’s School Choice Act, which dates to 1989 but has since undergone multiple legislative revisions, permits students to attend schools in districts other than the ones in which they reside — unless the receiving district has inadequate space for the transfer student or if a district submits proof to the Arkansas Department of Education that transfers present a genuine conflict with an active desegregation order or desegregation plan that explicitly bars interdistrict student transfers.

The four districts initially argued to the state and ultimately to Hickey that allowing their students to cross district lines to attend schools in districts in which they don’t reside would result in “white flight.” That “white flight” would put the four school systems in violation of their long-standing federal court-ordered desegregation mandates.

In each of her January 2019 orders, Hickey approved modifying the terms of the four districts’ desegregation orders and/or decrees to prohibit segregative interdistrict transfers of students. The judge did allow for transfers for educational or compassionate purposes, which are to be decided on a case-by-case basis by a school board.

In Thursday’s decision, the appellate court panel noted that the state’s 1989 school choice law limited a student’s ability to transfer across district lines if the percentage of enrollment for the student’s race exceeded that percentage in the resident district. That provision in state law, however, was changed over time to require districts to submit proof of a desegregation plan or order “that explicitly limits” interdistrict transfers.

Hickey concluded in her 2019 decisions that the change in state law was significant. She also concluded that the districts’ consent decrees were intended to prohibit any racial discrimination from occurring, including racial segregation as the result of student transfers.

“We agree that the laws influencing the consent decrees have clearly changed since the Districts entered into the agreements,” the appeals court panel said. “Had Arkansas law not prohibited interdistrict transfers when the decrees were enacted, it is likely that the Department of Justice would have required that language similar to the district court’s modification be included in the agreements.

“A plain reading of the consent decrees shows that they were intended to prohibit all forms of racial segregation,” the 8th Circuit panel continued. “It was reasonable for the authors of the decrees to rely on existing laws to frame the agreements and not include provisions for actions already prohibited by those laws,” Erickson wrote for the panel.

The panel also noted that Hickey had taken into account evidence of segregation stemming from interdistrict student transfers, “including Lafayette County’s loss of 30 non-black students in the only year it did not receive an exemption from participating in school choice,” Erickson said.

“It was not improper for the district court to consider these facts in its determination.” he wrote, adding that of the 70 interdistrict transfer requests from students in the Hope district, 68 were from white students. The superintendent of the Hope district had testified that white parents told him they wanted to move their children to a different school district for reasons such as there was no one in their child’s grade for the child to date, or to invite to a sleepover.

“The district court did not abuse its discretion in considering and crediting evidence of white flight when it determined that a substantial change in circumstances had occurred warranting modification of the consent decree.” the panel decision said.

The panel majority rejected the state’s argument that prohibiting the four districts from allowing students to make segregative transfers imposes an impermissible interdistrict remedy or threatens the autonomy of other school districts.

The only limitations are on the four resident districts, the panel said.

“These requirements do not limit or set boundaries on other school districts’ rights or powers to accept transfer students into their districts once the students have been approved to transfer out of their original schools,” the panel said.

Kobes in his dissenting opinion said in part that Hickey’s remedy in the case “is antithetical to the goals of desegregation cases: achieving integrated schools and ending federal court supervision. This is a step back that unnecessarily restricts the legitimate policy choices of the people of Arkansas, expressed through the legislature.”