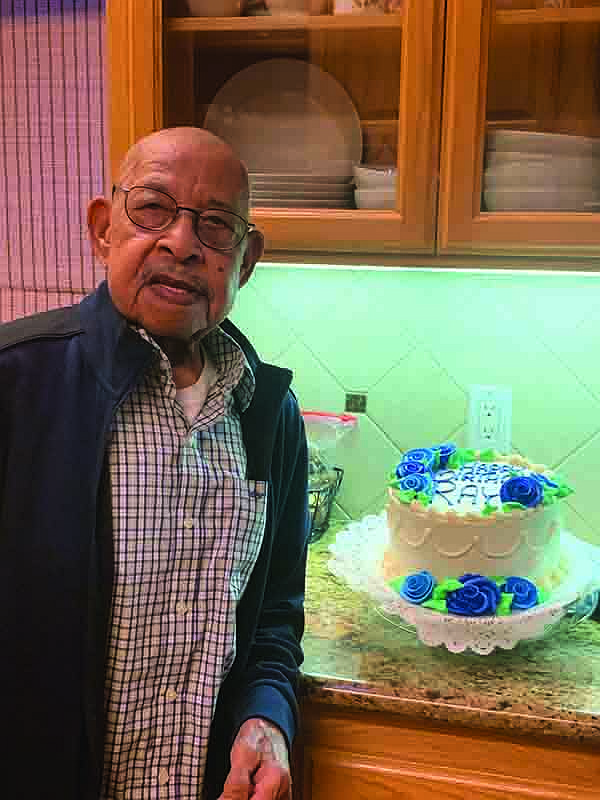 Elmer Ray Bradford, 94, passed away peacefully at his daughter’s home in Inglewood, CA on Dec. 19, 2020. Elmer was the youngest of seven children born to the late Violet Ann and Joseph Edward Bradford in

After relocating to Camden, Ray served as the senior class president at Union Parish Training High School in Farmersville, LA, where he graduated in 1944. He was baptized as a youth and carried Jesus Christ in his heart through his life’s journey.

Ray served in World War II as a Medical Technician. Upon his discharge in 1947, he moved to

Los Angeles, CA, where he worked as a plasterer with the Plasterers Union for 30 years. He later worked for the City of Los Angeles, retiring from there after 20 years of service.

Ray enjoyed camping, fishing, working in his vegetable garden, cooking, and watching sports of all types. He also took pleasure in repairing things and was constantly working around his house. He was a patient and gentle man that left a memorable impression on all that he met.