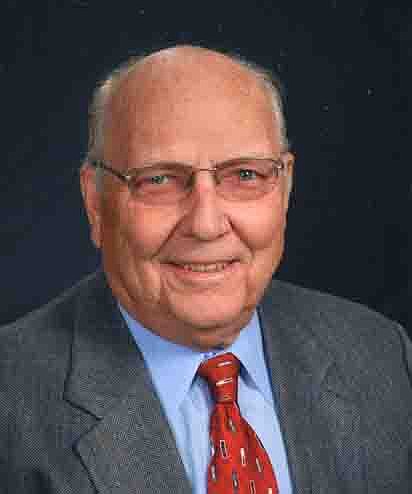 Beloved father, grandfather, and friend to so many, Robert Carl “Bob” Huneycutt passed away peacefully on his birthday, January 9, in Stillwater, Oklahoma, where he had lived since 1972. He was 87 years old and was enjoying his new home in Legacy Village, a local retirement community.

Bob (also known as “Carl” by his parents and siblings) was born to Mr. and Mrs. Robert E. and Edna V. (Crossley) Huneycutt on January 9, 1934 in Sparkman, AR. He was preceded in death by his parents, former spouse and loving mother of his sons, Willene Kroutil, and his oldest son Greg. Bob is survived by his devoted friend and cherished companion Tana Rutan, his brother Norman (Janet) Huneycutt, of Terrell, TX, and his sister Sandra Williams, of Dickson, TN. He is also survived by sons Tim (Sherri) of Perry, OK, Stan (Christy) of Atlanta, GA, and Russell (Leann) of Owasso, OK, and grandchildren McKenzie, of San Antonio, TX, Alex (Sierra), of Kansas City, KS, and Chloe’ Huneycutt, of Atlanta GA.

Bob was a 1951 graduate of Fairview High School, Camden, AR. Afterwards, he was as an Airman Second Class in the United States Air Force and served as an Aircraft Electrical Systems Instructor during the Korean War. After graduating from the University of Arkansas in 1958, his entire professional career was devoted to the US Department of Agriculture. Bob retired at age 55 from his position as State Administrative Officer for the State of Oklahoma, Soil Conversation Service. After retiring, he became an accomplished investment counselor, actively leading and participating in both The Emeriti and Dollars & Sense Investment Clubs.

Other primary interests throughout his life included his family history and heritage, American history, hunting, fishing and reading on a variety of subjects. Bob valued education and he was always eager to learn. In fact, early in his retirement years, he secured his private pilot’s license and enjoyed flying for many years. He later gave up flying, but stayed involved in flying activities through his limited partnership interest in Red Plains Aviation, through which he leased planes to other students.

Bob’s legacy to us is multi-faceted. He was a follower of Christ, and his life was characterized by faith, hope, and love to those who knew and loved him. He expressed his faith through active service in the community and in local churches throughout his life, including most recently First United Methodist Church in Stillwater. Known for his sincere love, servant heart, and generosity of spirit, he will be dearly missed by his many loved ones and friends.

Daily you could count on Bob to join his McDonald’s breakfast meeting with his “coffee buddies” to fellowship around their common interests. He also met regularly for a men’s prayer breakfast with his brothers in Christ at First United Methodist.