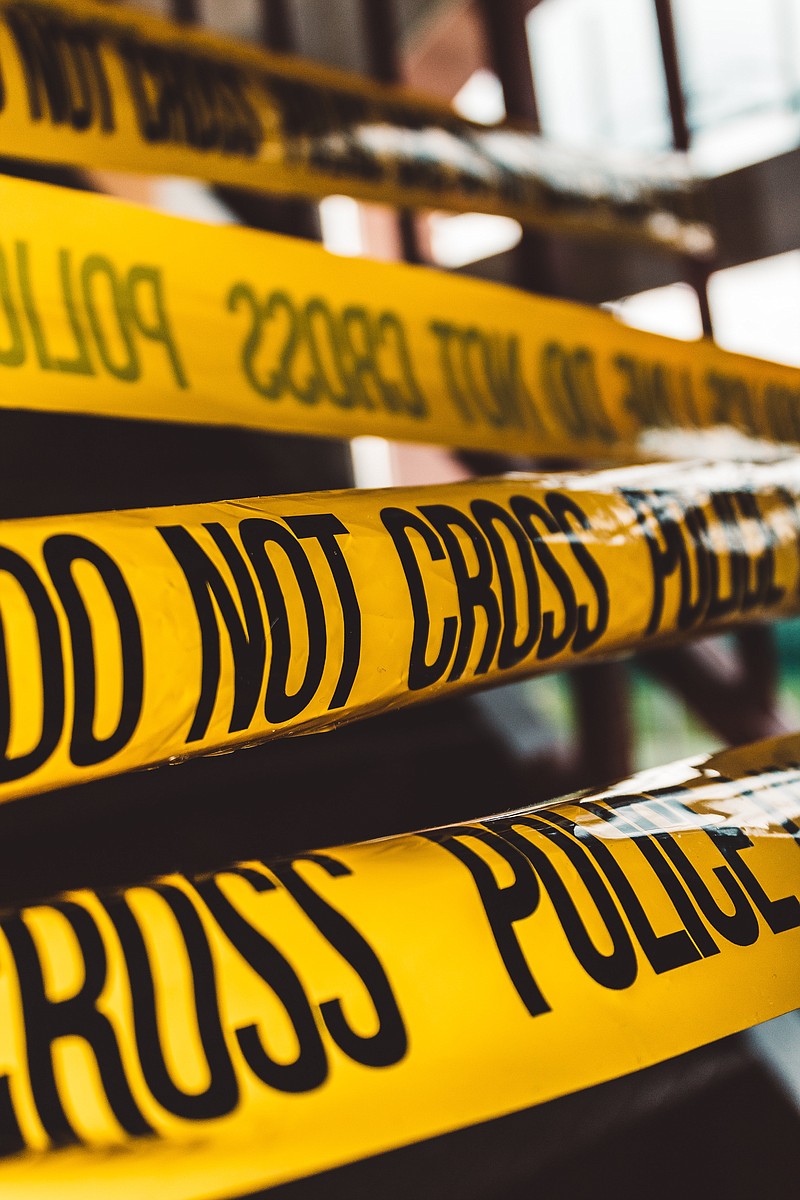 Hearings for four men charged with capital murder in reference to an August, 2020 shooting on Southern Arkansas University’s campus that left Joshua Keshun Smith, 21, dead continued Thursday, with only two of the four defendants present.

Shaivonn Robinson, 19, was the first to appear, with Katherine Streett, of the Arkansas Public Defender Commission, representing him. He did not speak during the five-minute proceeding and appeared as though he may have lost weight in the nearly five months he’s spent in the county jail.

Prosecuting Attorney Ryan Phillips stated that he received a number of motions last month from Robinson’s attorney. He said he would submit the State’s written responses to those motions by the end of next week. Streett agreed that she submitted the motions and the two attorneys agreed to a continuation; the next hearing for Robinson will be held on Jan. 21.

Quincy Lewis, 20, appeared after Robinson, escorted into the courtroom and to the seat beside his attorney, Jeff Harrelson of the Harrelson Law Firm in Texarkana. Like Robinson, Lewis did not speak during the hearing. His first bond hearing proceeded, with Lewis’ mother testifying.

Harrelson asked her a series of questions about her family’s home life and her son. She said her family has lived in their home in Little Rock since May 2006 and that they had multiple relatives who lived within the Little Rock area but none who lived in Columbia County.

She said Lewis came home from his classes at the Tulsa Welding School around March 2020 due to the COVID-19 pandemic. He went to work for a construction company, where she says he still retains his job.

She said Lewis does not own any form of transportation and that he would live with her if released from jail. When asked if there were any firearms in her home, she stated that she is a Concealed Handgun License carrier, but that she could have her firearm placed in another home if that was to be a condition of her son’s release.

She said Lewis did not get into trouble as a juvenile, that he did not associate with felons to her knowledge and that she did not consider him to be dangerous.

Phillips questioned her next. He asked her questions about Lewis’ schooling, work and how he was able to get to Tulsa from Little Rock. Mills stated that he would take the bus when he went to Tulsa. She also stated Le’Kamerin Tolbert, her step-son and another defendant in the case, had been the one who drove Lewis to SAU around the time of the shooting incident.

Phillips asked whether Mills understood the charges Lewis was arrested on, which include capital murder, first-degree battery and aggravated robbery, and whether she would consider someone charged with those crimes to be dangerous. She answered “yes” to both questions.

After her testimony was complete, the two parties scheduled to recess the bond hearing until Jan. 21.

Tolbert, 20, and Odies Wilson, 21, who are also charged with capital murder, first-degree battery and aggravated robbery in the case, were not present at Thursday’s hearing. Phillips said Tolbert’s attorney, R. Golden, had a tire blow out on his way to court and that Wilson’s attorney, Ronald Davis, had a scheduling conflict.

Tolbert’s next appearance is scheduled for Jan. 21, and Wilson’s for Jan. 28.