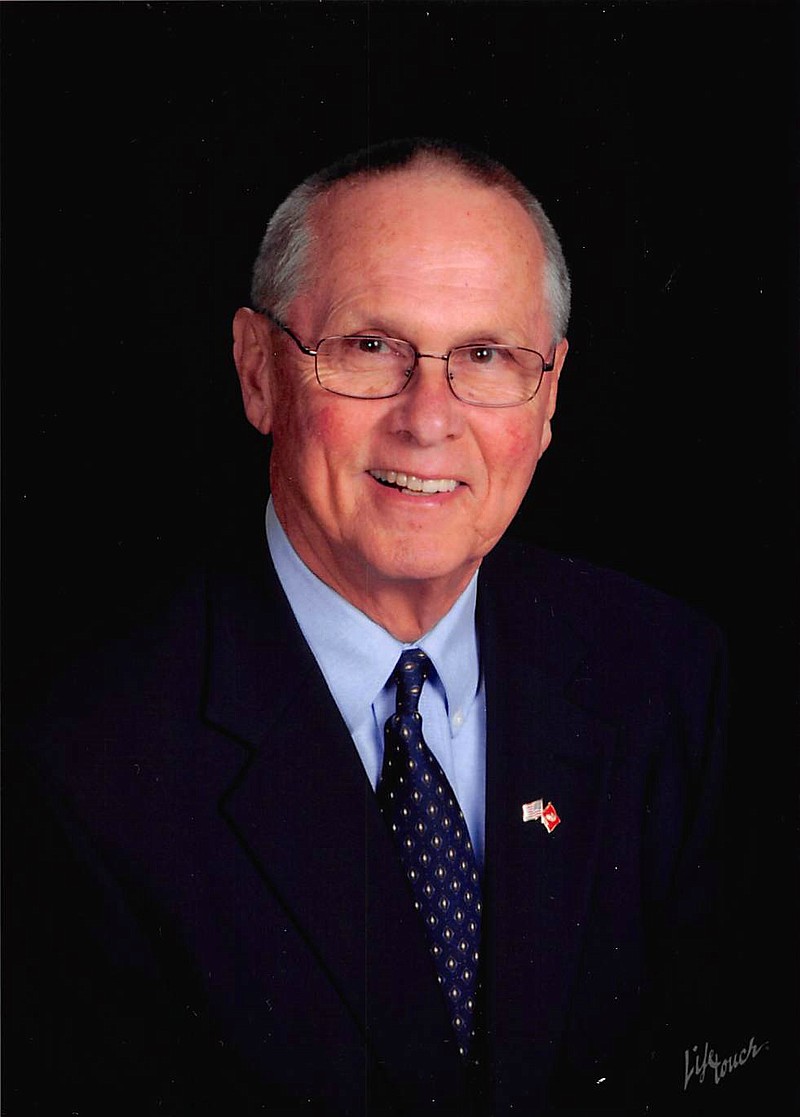 Allen Paul Roberts, 81, of Camden, passed away on Friday, January 15, 2021. He is survived by his wife, Pam, of Camden; his children, Paul Roberts, Susan Roberts, Stella Roberts Dobson (Larry), Allen Roberts, Jr., Allison Roberts Lawson (Craig), and Nathan Roberts; his brother, Mike Roberts (Jay); his grandchildren, Kalie Roberts, Gavyn Roberts, Ranlett Godfrey, Kevin Dobson (Samantha), Celia Roberts, Lincoln Roberts, Dakota Lawson, Max Lawson, and Emmette Lawson; and many good friends. He was preceded in death by his parents and two infant sons, John and Mark. In the last few years, he also grieved the deaths of several close friends, in particular Harry Barnes and John Walker. Allen was a devoted member of First United Methodist Church in Camden, where he loved sitting on the back row, watching his grandchildren during children’s sermon, and supporting the food pantry and Sue’s Table ministries.

Allen was born July 22, 1939, in Dallas, Texas, to the late Paul Wakely Roberts and Audrey Allen Roberts. Allen grew up in Houston and graduated from Lamar High School in 1957. He attended college at the University of Arkansas where he made many lifelong friendships as a member of Sigma Alpha Epsilon fraternity. In 1964, Allen finished law school at the University of Arkansas, was admitted to the Arkansas Bar Association, and began his law practice in Fort Smith. In 1966, he moved to Camden, where he resided and continued to practice law until his death. It would be hard to put into words all the ways the legal profession shaped Allen’s life, and it’s impossible to recount all the good he did with the time and gifts with which he was blessed. If he were here, he would probably tell us to try anyway.

Allen was passionately devoted to the law and to bettering American legal institutions. He was a strong believer in the genius of the law as a mechanism for articulating and defending the rights of all Americans. In Houston, Allen attended racially segregated public schools, an experience that shaped his sincere and firmly held belief that public schools should be not only desegregated but integrated, and that all children are entitled to a quality education, no matter their race or economic status. He was an early supporter and defender of the Civil Rights Movement in the South and worked all his life to undo the legacies of racial and ethnic discrimination. Allen was particularly proud of the work he did over many decades working toward the desegregation of several school districts across south and central Arkansas.

Allen proudly served in the United States Marine Corps and enjoyed celebrating the Marine Corps birthday every year with his favorite Marines: his son, Nate, and Harry Barnes. Allen was an avid runner almost his entire life, although he was the first to admit his pace had recently slowed to a walk. He could be found almost every day walking in downtown Camden and on the Trace. His love of attending the horse races at Oaklawn was surpassed only by his love of handicapping the horse races, which required days of studying multiple notebooks prepared by Ashley Sebring, his devoted secretary of the past 15 years. Other loves included the Ouachita River, the Houston Astros (in good times and bad), NPR news, the Democratic Party, history, reading, word puzzles, and high school football. Recently, he loved being the most regular member of the Thursday night service at FUMC.

Allen loved and valued his family above all else. He was a loving husband, devoted son and brother, and the very best father and grandfather. His mother moved to Camden at the age of 76, and Allen rarely missed a day delivering the morning newspaper to her front door and checking in on her every evening. He loved being “Big Al” (which later evolved to “Bal”) to grandsons Max and Emmette, who were the absolute joy of his life. One of his favorite things was “helping” Allison get Max and Emmette to and from school over the past 8 years. Bal did everything he could to ensure not a day went by that he didn’t see the boys for at least “a quick sighting”, as he’d say. Bal’s last fully healthy afternoon was spent walking the Trace with Max and Emmette, and he’d tell you it doesn’t get any better than that.

Due to Covid19 precautions, services at this time will be limited to a private burial. Please take the time to share your favorite memories and stories by mail to P.O. Box 280, Camden, AR 71701 or email to [email protected] Memorial donations may be made to First United Methodist Church, 121 Harrison Street, Camden, AR 71701. Please wear a mask, wash your hands, and social distance. Covid19 is devastating families right here in our community. Covid19 did not take Allen from us, but ICU bed shortages and hospital safety precautions restricting visitors made his brief illness incredibly challenging for everyone who loved him. Proctor Funeral Home is in charge of the arrangements. To sign the online guest register, visit www.proctorfuneralhome.com