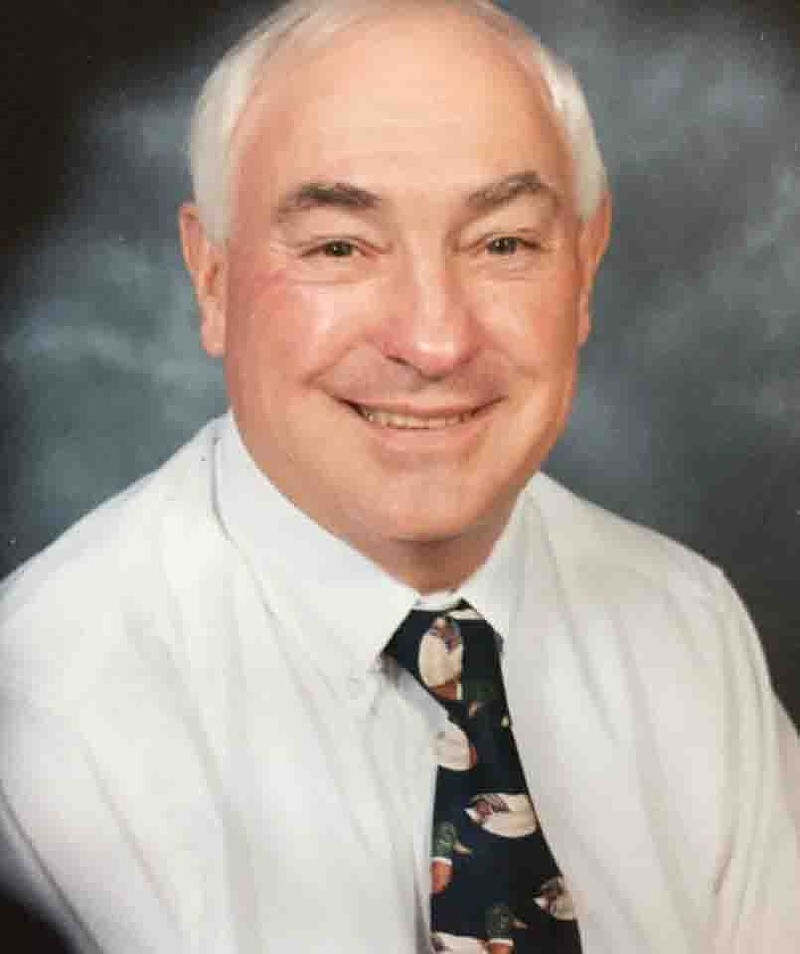 Benny Jack “Jackie” Knowles, age 76, of Dumas, went to be with his Lord on Saturday, January 23, 2021. He was born March 10, 1944 in Rison, Arkansas to the late Cade Carter Knowles and Aletha Inez Hawkins Knowles. In addition to his parents, he was preceded in death by his siblings, Tommy Knowles, Cade Knowles, Anna Sue Simmons and Pat Taliaferro. Jackie was a tri-captain of the Rison Wildcats Football Team Class of 1963. He served in the United States Army Reserve and National Guard. Mr. Knowles worked for Safeway Inc. for over 25 years, he also worked for Harvest Foods in Camden and later he worked for The Mad Butcher in Dumas. While in Dumas, he received Dumas Man of the Year, the first non-native to receive this award. He also received the Presidential Award from Safeway and International Groceryman of the Year. He was a member of Olive Street Baptist Church, numerous civic organizations and was a Master Mason. He was an avid outdoorsman and won numerous Bass Fishing Tournaments. Most of all he was a family man, a good provider and a dedicated hard worker.

Due to COVID-19 graveside services will be private for immediate family only.

Arrangements by Buie Funeral Home of Rison (870) 325-6216. Sign the online guestbook at www.buiefuneralhome.com.