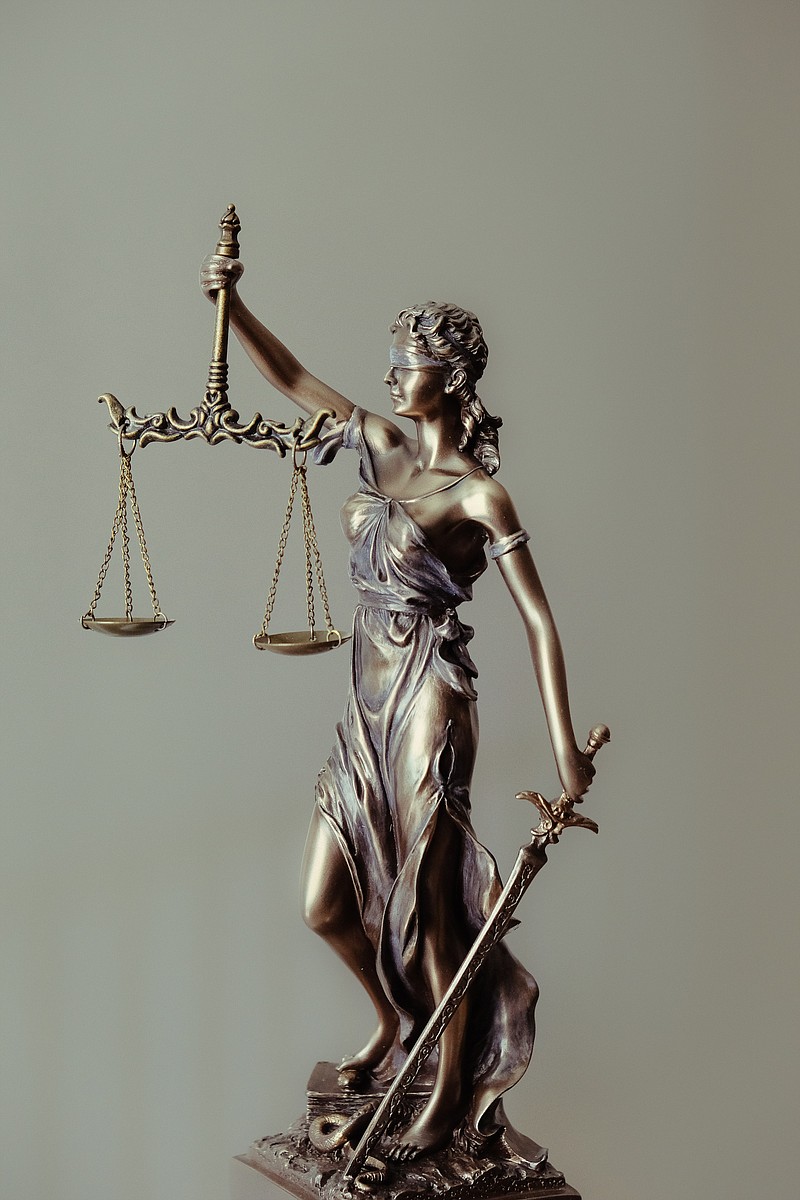 Two men are scheduled for first appearance hearings today in 35th Judicial District Court on felony charges stemming from separate incidents in which vehicles were reported stolen over the holiday weekend.

One of the men, 27-year-old Dakota M. Moseley, of Camden, led police on a high-speed chase that extended outside city limits and ended when Moseley crashed a pickup truck he allegedly stole into a tree.

Officers responded at 10 a.m. Monday to a report of a stolen pickup truck — a white, 2018 Dodge Ram — at HealthWorks Fitness Center, 304 N. Madison, and that the owner of the truck was following the truck in another vehicle.

Officers caught up to the pickup as it headed south on U.S. 167, just past T Ricks convenience store in the 3300 block of Junction City Highway/U.S. 167.

The owner of the truck also pulled over and positively identified the vehicle, police said.

Police said the driver of the pickup, later identified as Moseley, sped away from the scene before they could speak to him.

Police said they pursued the truck, which continued south on U.S. 167 and reached speeds of 80 miles per hour.

Officers noted there were few vehicles on the highway at the time and they sped up “just enough to keep the (pickup) in sight.”

Officers said Moseley passed another vehicle while rounding a sharp curve on Mount Union Road, lost control of the pickup and crashed into a tree, causing the truck to roll onto the passenger side.

An officer said that when he drew his service weapon and ordered Moseley to “stop and show me his hands,” Moseley peered over the pickup truck and fled on foot into a wooded area.

A brief foot chase ensued and police apprehended Moseley after he fell to the ground.

Moseley sustained minor injuries and was transported to Medical Center of South Arkansas for treatment.

He was released from MSCA a short time later and was transported to the Union County jail, where he was awaiting his first appearance in district court on felony charges of theft of property (auto), fleeing (auto), leaving the scene of an accident with property damage.

Moseley also faces a misdemeanor charge of fleeing on foot and several traffic citations, including careless and prohibited driving, reckless driving, restricted overtaking (another vehicle) and no seatbelt.

A witness told police he saw Moseley get inside the pickup truck at HealthWorks and leave the parking lot, turning south on Madison Avenue.

The witness, a HealthWorks employee, said he then ran to notify the truck‘s owner about the theft.

The owner of the truck, who said the vehicle is a work truck, told police he exited HealthWorks and saw the truck going past the business.

He said he then got inside a friend’s vehicle to follow the truck.

Police said the truck was towed away from the scene of the accident.