Juneteenth celebrations scheduled for this weekend 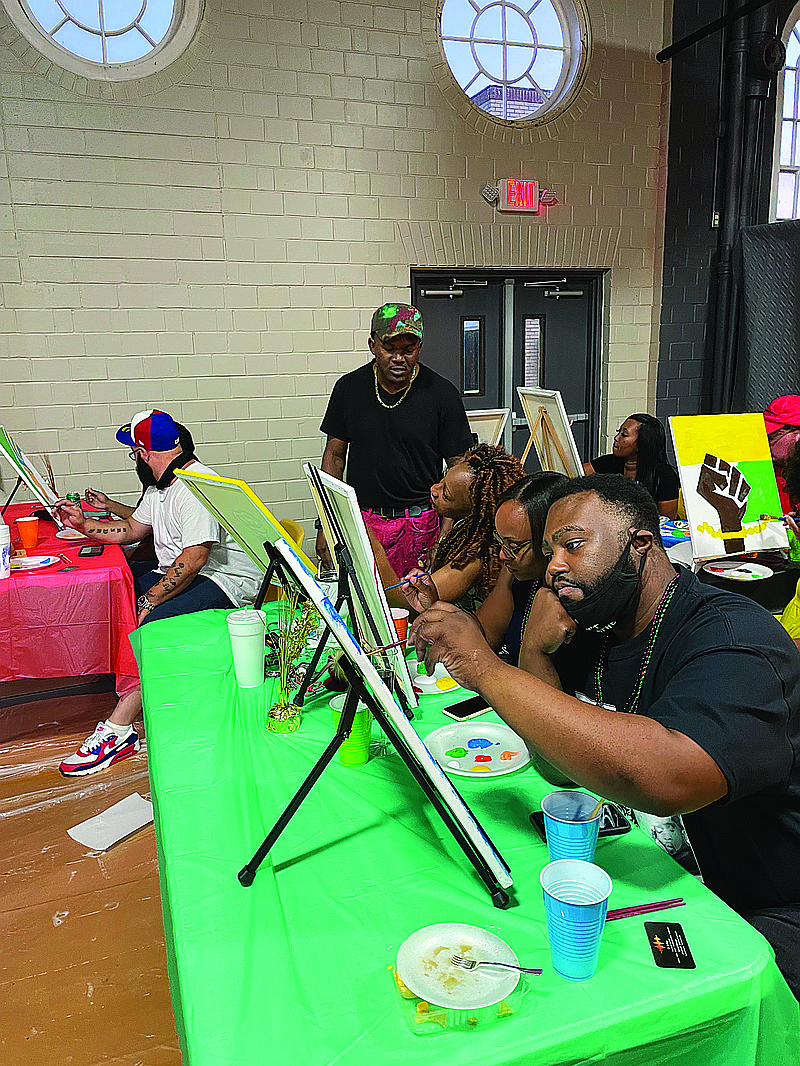 After a year hiatus due to the pandemic, an annual festival is set to make its return.

The Camden Juneteenth Celebration will be observed from June 18-20 this year but will be in partnership with several other events throughout the month.

Dating back to 1865, it was on June 19 that the Union soldiers, led by Major General Gordon Granger, landed at Galveston, Texas with news that the war had ended and that the enslaved were now free. Note that this was two and a half years after President Lincoln’s Emancipation Proclamation - which had become official January 1, 1863. The Emancipation Proclamation had little impact on the Texans due to the minimal number of Union troops to enforce the new Executive Order. However, with the surrender of General Lee in April of 1865, and the arrival of General Granger’s regiment, the forces were finally strong enough to influence and overcome the resistance.

A celebration in recognition of the holiday was established by a group of beauticians in Camden who came together to form the South Arkansas Cultural Association in the early 90’s. Since then, several organizations have stepped in to offer their support to make Camden’s Juneteenth Celebration one of the biggest in Arkansas. The Juneteenth Planning Committee is made up by local educators, promoters, barbers, and liaison from local civic groups and organizations.

“Last year robbed us of a social gathering,” a news release from the Juneteenth Planning Committee states. “But it taught us that we can’t take anything for granted. We are well aware that the fight against Covid 19 isn’t over, but we are thankful to God that our nation is in a better place than it was last year at this time. The last time we hosted Juneteenth, there was a severe storm that left many people in the city without lights, Carnes Park damaged and us shuffling to make last minutes adjustments, so this has really been a two-year wait for us to get things back on track. Therefore, we are encouraging everyone to still social distance as you join in on this celebration of this monumental day in American History. We are also working with other groups and committees this year to help bridge the gaps in our community. We are inviting anyone that we haven’t reached out to yet, to join in on the fun as well. This is open to everyone across cultures, ages and genders. Our theme this year is Peaceful Progress.”

Below is a schedule of events along with a description of each:

Line up near the Post Office on Washington Street at 5 p.m. with the parade starting at 6 p.m. The Route will go down to Adams, take a right, and then another right on Jackson Street. The parade will end at the corner of Jackson and Pope Street. The Kids Block party will start at Special Touch Barbershop on California Street immediately after the parade. Food trucks will be in attendance.

Calling all Greek Organizations, Civic Clubs, Churches and kids to bring their tents to Carnes Park for a peaceful summer event to make up for all of the College Homecomings, Picnics, and reunions COVID cost us last year. Vendors will be in attendance. The event will start at 4 p.m.

This year’s Car Show and concert will be hosted by Camden’s own Ray Rashad and Mike Mike from the ROCKing da Mic Podcast. Legendary Southern Arkansas University Disk Jockey and founder of WhyNot LLC, George “DJ WhyNot” Worth will be on the 1’s and 2’s with trophies 1st place and runner up trophies given out in a variety of categories. The show will start at 5 p.m. There is a $20 fee for contestants. The event is at Carnes Park.

The African American Historical Commission of Camden is partnering with Juneteenth to host a community wide clean up starting at 8 a.m. All organizations are encourage to join in and clean up their adopted streets to keep our county beautiful.

For more information regarding performances, vendors or sponsorships, call 318-759-7303.