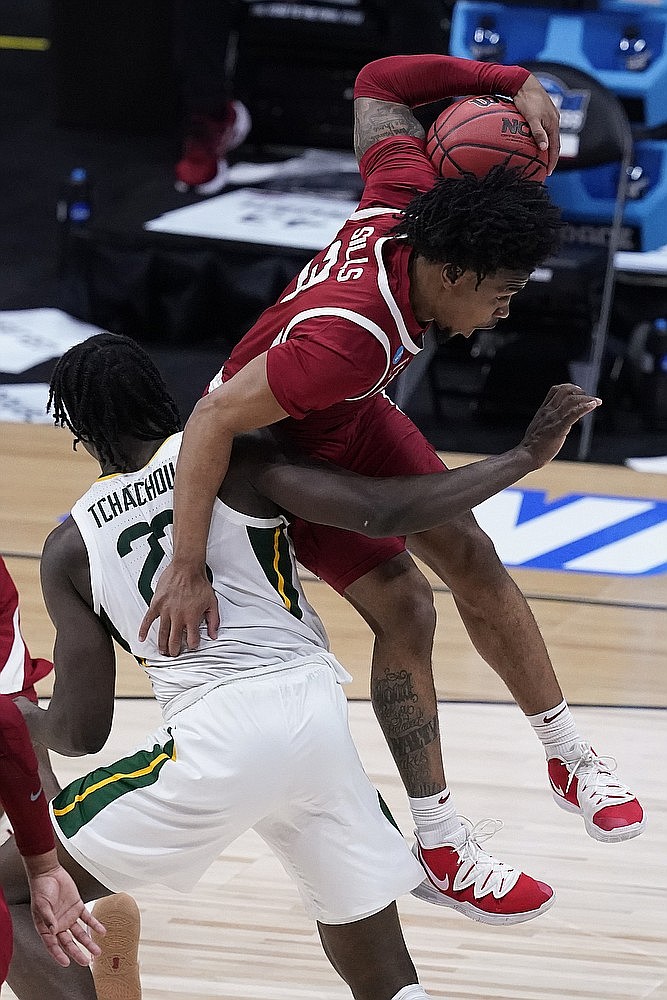 Jonesboro native and 6-2 Jr. guard for the Arkansas Razorbacks, Desi Sills has announced via Facebook that he has entered his name into the transfer portal.

Sills was one of the last student athletes on the team to be recruited by former UA Head Basketball Coach Mike Anderson. Sills, who is known for being one of the toughest players on the team, served as a starter and leading scorer for the Hogs before suffering a left arm injury during conference play. Sills played in all 32 games as a sophomore.

"Dear Razorback Nation, I would like to start off by thanking you all for these last three years. I am grateful for all the things my teammates and I were able to accomplish and the memories we were able to make in this year of uncertainty and thanks for pushing me everyday in practice to make me a better player. I would like to thank Coach (Mike) Anderson's staff for recruiting me and Coach (Eric) Musselman for allowing me to continue to play for my home state. It's truly been a pleasure to play at Bud Walton Arena. Lastly, thank you to my family who have loved and supported me through everything. With that being said I have made the decision to enter my name in the transfer portal."

Sills was rated as the No. 3 player in the state of Arkansas by 247Sports.com and ESPN while being a consensus top 50 pick among the nation’s top point guards. He was also named to the USA TODAY All-Arkansas first team. Sills was a two-time, first team 6A All-State selection (2017 and 2018) and helped guide Jonesboro High School to back-to-back 6A state championships. In high school he averaged 20 points, 5.3 rebounds and 2.5 assists in 2017-18. As a junior, he put up 15.5 points, 4.5 rebounds and two assists per game, leading the Hurricanes to a perfect 32-0 record that ended in a title game victory over former Razorback Daniel Gafford. He also played with Isaiah Joe and Ethan Henderson on the Arkansas Hawks AAU team.