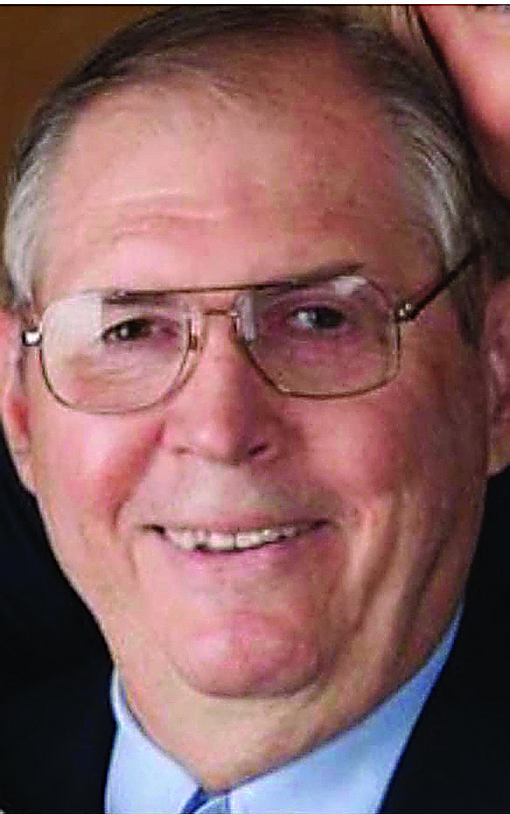 Homer Gene Brazeale age 78, of Sparkman, passed away Wednesday, April 28, 2021. He was born January 20, 1943 to Homer L. and Doris Shaddock Brazeale. Homer Gene was an active member of Sparkman United Methodist Church. He attended Arkansas A & M in Monticello and Henderson State University in Arkadelphia.

Homer Gene took over Brazeale Lumber Co. in 1975, from his father and operated the mill until his retirement in 2014. He was on the Sparkman School Board for many years where he served as president for nine years. He loved the sawmill; he was happiest outside listening to the sawmill operations and enjoying the outdoors.

Visitation will be 1:00 PM Saturday, May 1st at Sardis Cemetery near Sparkman. Graveside service will follow at 2:00 PM with Rev. Peggy Abbott officiating.

Memorials may be made to Sardis Cemetery Association or to Sparkman United Methodist Church 1564 Hwy. 128, Sparkman, Arkansas 71763.

Arrangements are by Ruggles-Wilcox Funeral Home of Arkadelphia.