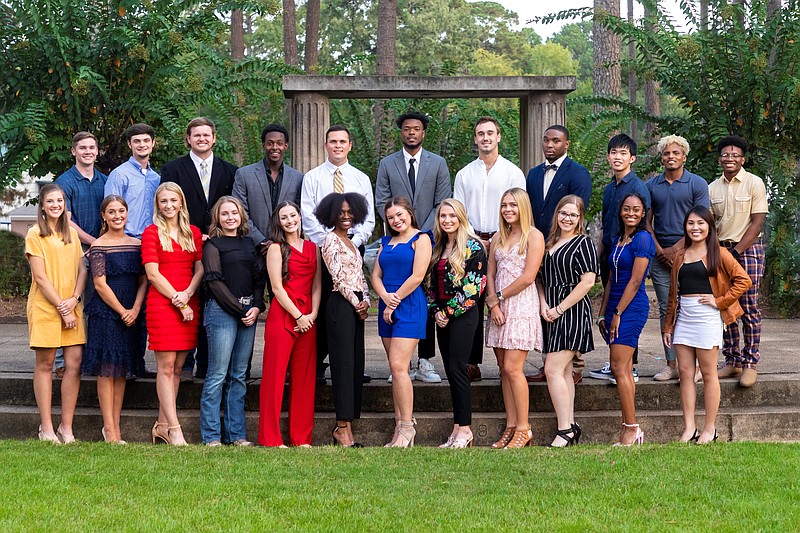 Southern Arkansas University is ready to celebrate a big homecoming weekend. This year's theme "Love and Loyalty," representing the completion of the SAU Love and Loyalty Campaign.

The Love and Loyalty Campaign was launched in 2016 and was anticipated to be the most ambitious fundraising campaign in SAU's history. Currently, the campaign has raised over $28.6 million with the help of Mulerider alumni and friends.

On Thursday, the Great SAU Campout took place, along with a bonfire, at 10 p.m. at the Alumni Center. The spirit log display and street painting competition was held on the Farm Road.

The SAU Sports Hall of Fame Banquet will be held in Grand Hall beginning at 6:30 tonight and the honorees will also be recognized at halftime of Saturday's football game.

The BSU/BCM reunion will take place at the Baptist College Ministries building at 10 a.m. Saturday. Mulegating begins at 11 a.m. at the Alumni Center.

The homecoming pep rally will begin at 1 p.m. on the Alumni Center lawn, featuring a walk-through of the 2021 homecoming court.

The King and Queen Court presentation will begin at 2 p.m. at Wilkins Stadium, followed by the homecoming football game between SAU and Southeastern Oklahoma State.

Following the football game, the Mulerider baseball team will be honored for their GAC Regular Season Championship and 13th NCAA Tournament appearance at the Championship Ring Ceremony.