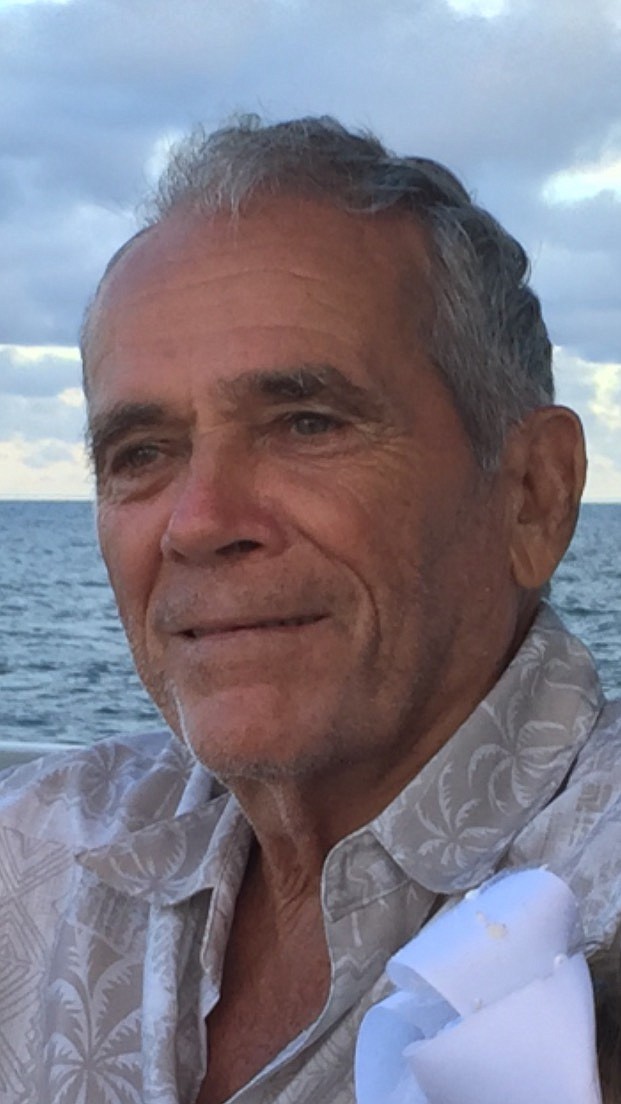 John Samuel Marlar of Camden passed from this life on March 31st 2022 at Baptist Medical Center in Little Rock after a brief illness. He was 83 years of age.

Born to William Hebert Marlar and Selma Thomas Marlar on August 29, 1938 in Waterloo, Arkansas. He attended Willisville School and graduated there then attended and graduated Southern State College in Magnolia, Arkansas in May 1960 with a degree in business. He moved to Camden and had a family and worked in the defense industry, banking and politics, before becoming a full time farmer in 1983.

In lieu of flowers please reach out in kindness to someone in need.