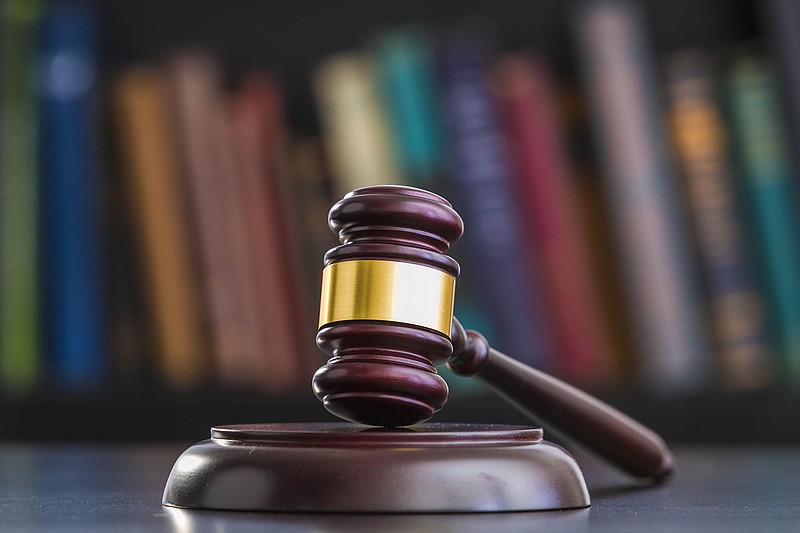 A Camden woman, who was formerly the Treasurer of Buena Vista Fire Department, has been charged with theft of property greater than $25,000 which is a class B felony.

An Arkansas State Police report states in August of 2021 Brown was dismissed from her duties as treasurer.

The report states copies of the 2016-2017 expenditure reports were submitted to the state and the legislative audit staff noted that dates appears to have been altered on several invoices. The report states Brown appeared to have made the changes.

The report states $92,307 improper/undocumented payments were made to Brown as follows: $67,915 in checks made payable to cash allegedly endorsed by Brown; $19,100 in transfers to Brown's personal bank accounts; $3,792 in undocumented reimbursements to Brown; and a $1,500 payment to a vendor which had been endorsed by Brown. There were $4,407 in other improper disbursements made as follows: $4,080 in payments to various individuals without documentation, and $360 in non-business disbursement for flowers, donations etc. that were in conflict with the "public purpose" doctrine. The Public Purpose Doctrine states public monies may only be spent for "public purposes."