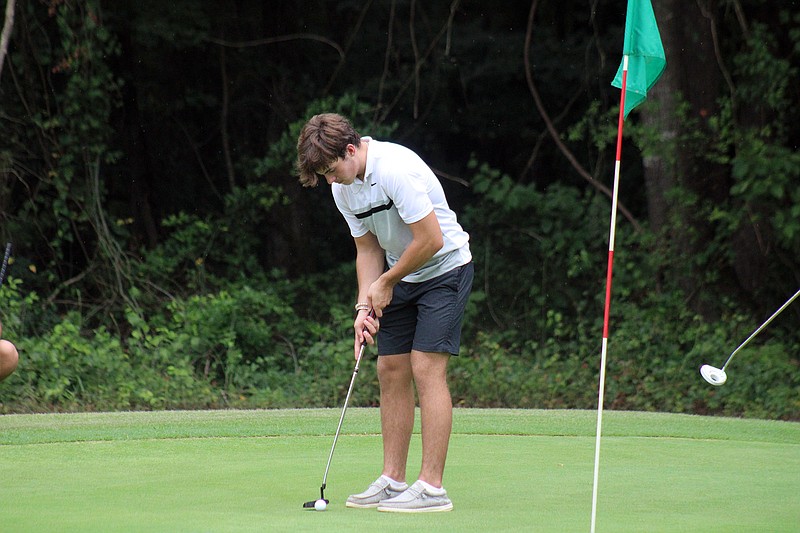 The 2022 Fall Semester hasn't started, but the High School Golf Season has already teed off on Monday morning for several teams. The Harmony Grove Hornets started their 2022 season strong with a win from the boys and girls teams in Highland Golf Course. The Hornets took down Bismarck and Fordyce with an impressive all-around performance from their two teams.

On Monday, the top three players for the boys' team were Andrew Taylor at 37, Za'kyus Smith at 38 and Jackson Lindsey at 52. Brodie Ray (48), Noah Totty (58) and Sawyer Mann (70) were the other players for the Hornets' boys team that compiled scores on Monday. Taylor and Smith were the top two scorers of the boys' bracket on Monday. Lindsey had the fourth-best overall score.

The top four players for the Lady Hornets' team on Monday were Kaylee Loomis (47), Isabella Knight (50), Fallon Lindsey (51) and Bailey Brent (58). Loomis, Knight and Lindsey were the top scorers of the match, as Lindsey tied with Bismarck's Ellie Norris for third place.

The Hornets and the Lady Hornets had a strong start for the first match of the season and feel confident of their capability to contend for state throughout the season, despite some shortcomings.

When asked about the teams' performances today, Hornets head coach Blake Williams responded, "today was good. We had some players who came out there did what they were expected to do. You're always going to shoot just a little bit lower than what you normally do, especially on your first golf match, but I feel like the more comfortable they get, guys and girls, we'll start shooting a little bit better."

Harmony Grove boys and girls' golf teams will play their next match on Wednesday, August 10, at Fordyce in a team match against the Redbugs. 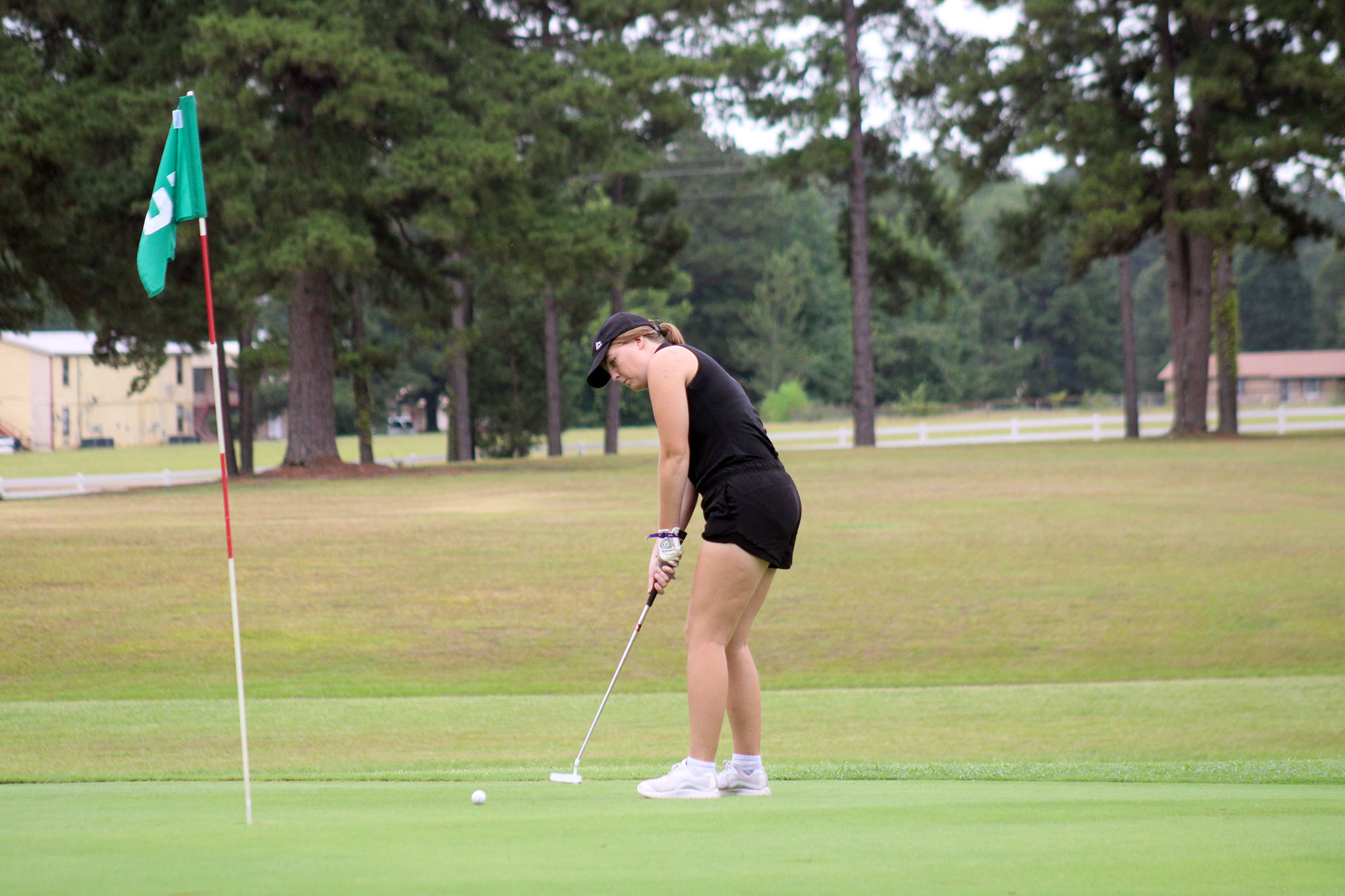 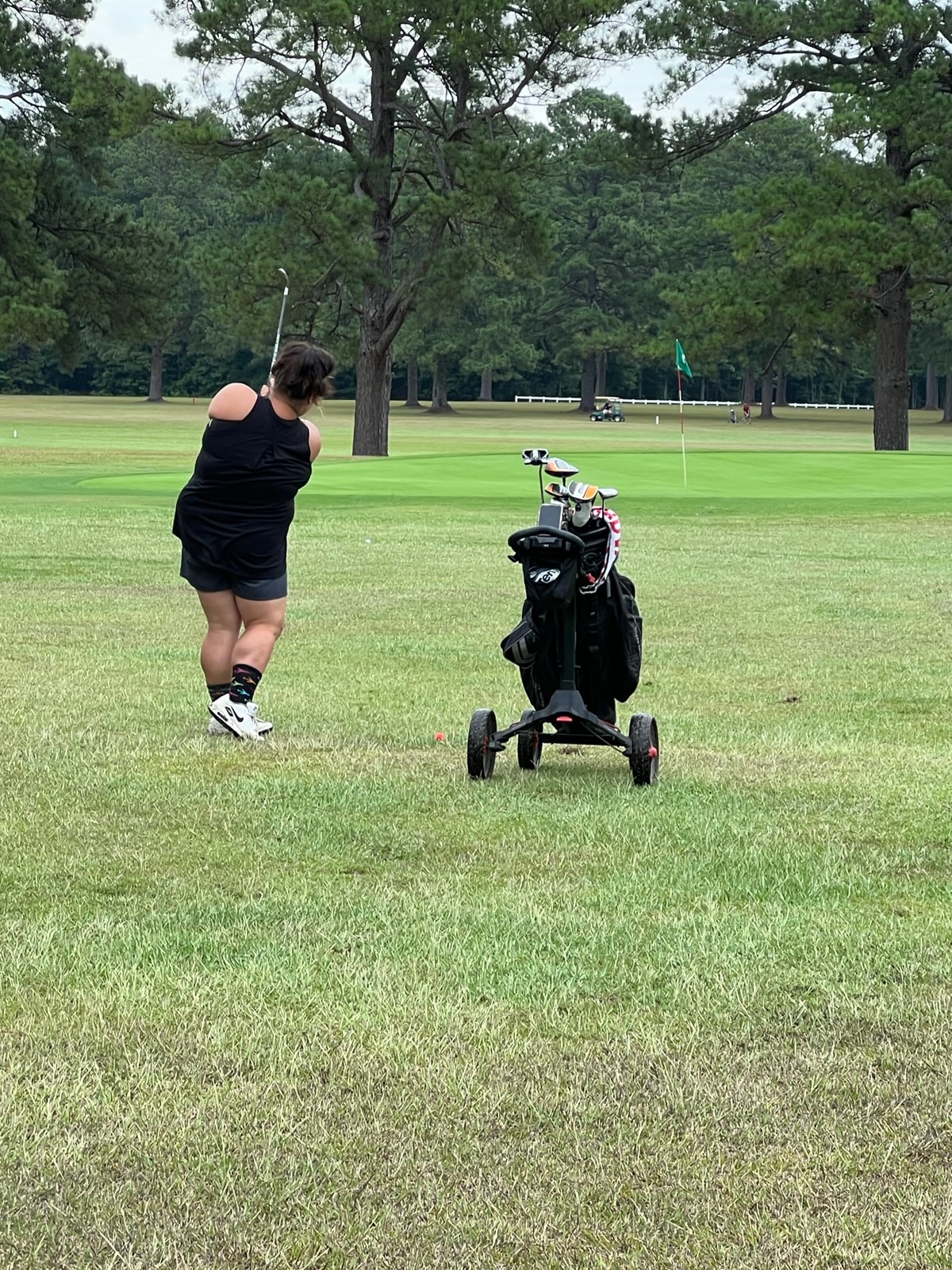