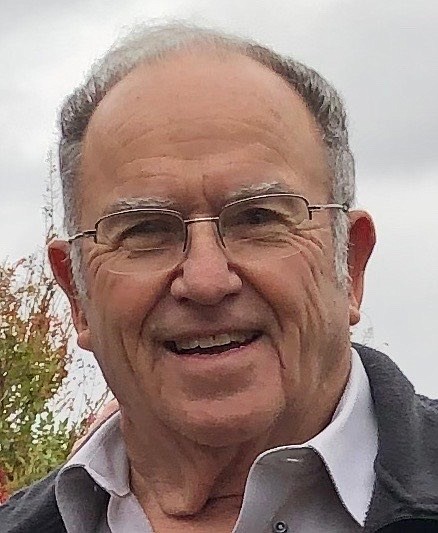 Andrew (Andy) Marino of Hot Springs passed away on July 19, 2022. Andrew was born December 25, 1932, in Bastrop, LA. He graduated from Camden High School in 1950 then attended Henderson State University where he completed his Business Degree (1954). At Henderson, he courted artist Kathryn Whitmore of Augusta. They were married for 53 years prior to her passing.

Andrew served 23 years in the U.S. Army with assignments in France, Korea, Panama Canal Zone, Vietnam, and various posts in the U.S. A decorated officer, he was honored with The Legion of Merit, The Bronze Star, and The Soldier's Medal for Heroism. Subsequently, Andrew worked for General Dynamics-Camden as a production manager for 10 years. After retirement, Andrew was an entrepreneur; he owned small businesses and managed several Camden rental properties. Andrew was a talented athlete, car-tinkerer, and stock master.

Proctor Funeral Home is in charge of the arrangements. The family will receive friends at the funeral home 4:00-6:00 p.m. Monday, August 8, 2022. Services will be 9:00 a.m. Tuesday, August 9, 2022 at Proctor Chapel followed by interment at Memorial Park Cemetery

William "Willie" Melvin Childers Sr., age 62, of Hot Springs passed away Friday, July 29, 2022 at CHI St. Vincent in Hot Springs. He was born July 11, 1960 in Livermore, CA to the late Hollis Hoyte Childers and Mattie Lou Childers. He is also preceded in death by one brother, Walter Hollis Childers.

Funeral services will be at a later date. Arrangements by Benton Funeral Home of Fordyce. To sign the online register visit www.bentonfuneralhome.net. 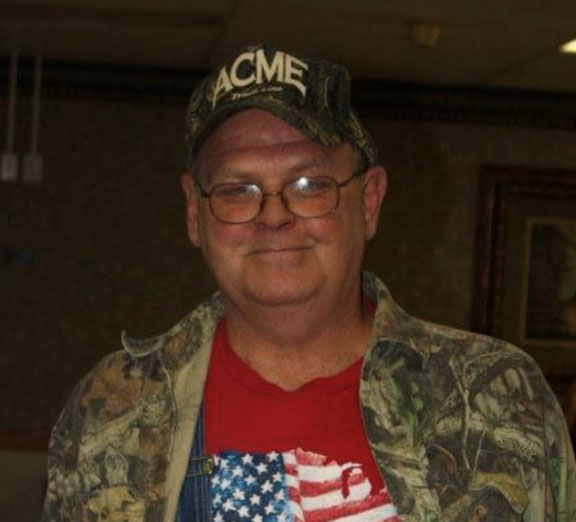