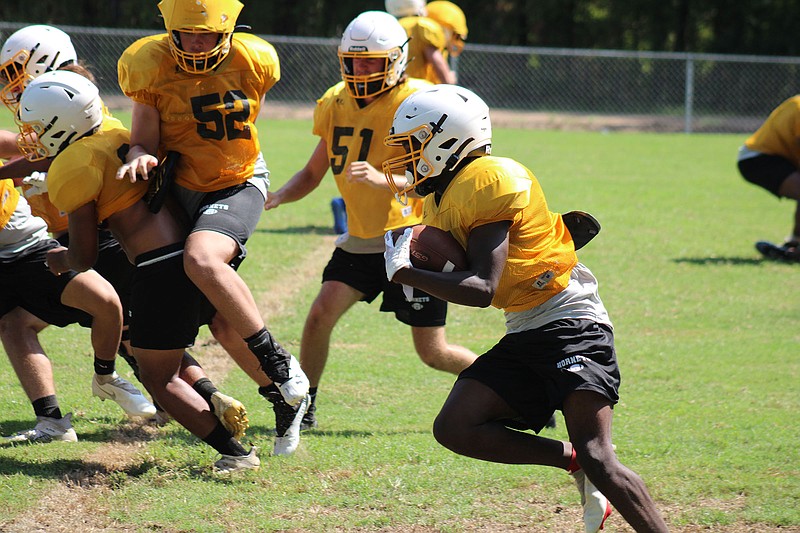 The Harmony Grove Hornets are battling through significant challenges this off-season, including the loss of many talented seniors on both sides of the field, an obstacle that was expected at the close of the 2021 season.

On top of that, the Hornets are also dealing with significant undisclosed injuries, especially during Fall Camp, which started Monday. Injuries can destabilize a team in their preparation and development plans but Hornets head coach Ernie Horstkamp said it won't prevent him from getting his team fully ready for the 2022 football season.

"The biggest thing (is that) we have to go on if that happens in-season. You always try to put a silver lining on things. The silver lining is we're looking at that right now; whatever we do now to fill those holes and things, we will be prepared for moving forward," Horstkamp said after practice Wednesday.

On Wednesday, the Hornets had their first practice in shells, instead of athletic gear and helmets. This was the most aggressive the Hornets have practiced with the new installments on their offense this week. Even without some former key players leading the offense, the Hornets were devoted to establishing a more assertive passing offense.

Horstkamp said fall camp is meant to help measure how much players have developed this off-season and figure out how to improve on certain mistakes or areas in later practices.

The passing game is a key to strong offense which Harmony Grove coaches hope to stay consistent in. A couple of skills that coaches focused on in Wednesday's practice were route running, exploiting in zone overages and pushing more yards after catches.

This year's receiver corps for the Hornets is one of the deepest and most talented position groups on their team. They return two of their top three receiving yard leaders from last season. Junior wide receiver Landon Garrett was an All-Conference selected player from last season as he caught 22 receptions for 573 yards and eight touchdowns. Garrett is an electrifying, high-caliber playmaking receiver as he can explode off the snap of the football and quickly create separation from the opposing defensive backs. Senior Gabe Jackson was an honorable mention for All-Conference as he caught 13 receptions for 176 yards and three touchdowns.

The Hornets will also have some players step up and take full-time roles as either starters or key players on the offense. Junior Harry Nix, senior Timothy Holeman and junior Davonta Hubbard will contribute to the Hornets' offense in 2022. Hubbard is a player that can see both sides of the field as he is starting safety and he can make great plays as a running back/slot receiver. Horstkamp said they need to have Hubbard be a full-time leader on defense as he is a vital player in calling plays.

"Depth is definitely there and we are actually working with some of our guys there working in the backfield and at inside receiver. With our backs and inside receivers, those things are interchangeable, so we do have a of depth -- which, a lot of guys are linebackers and secondary. Early in the season, we are able to keep these guys fresh," Horstkamp said. "It's just going to make us better." 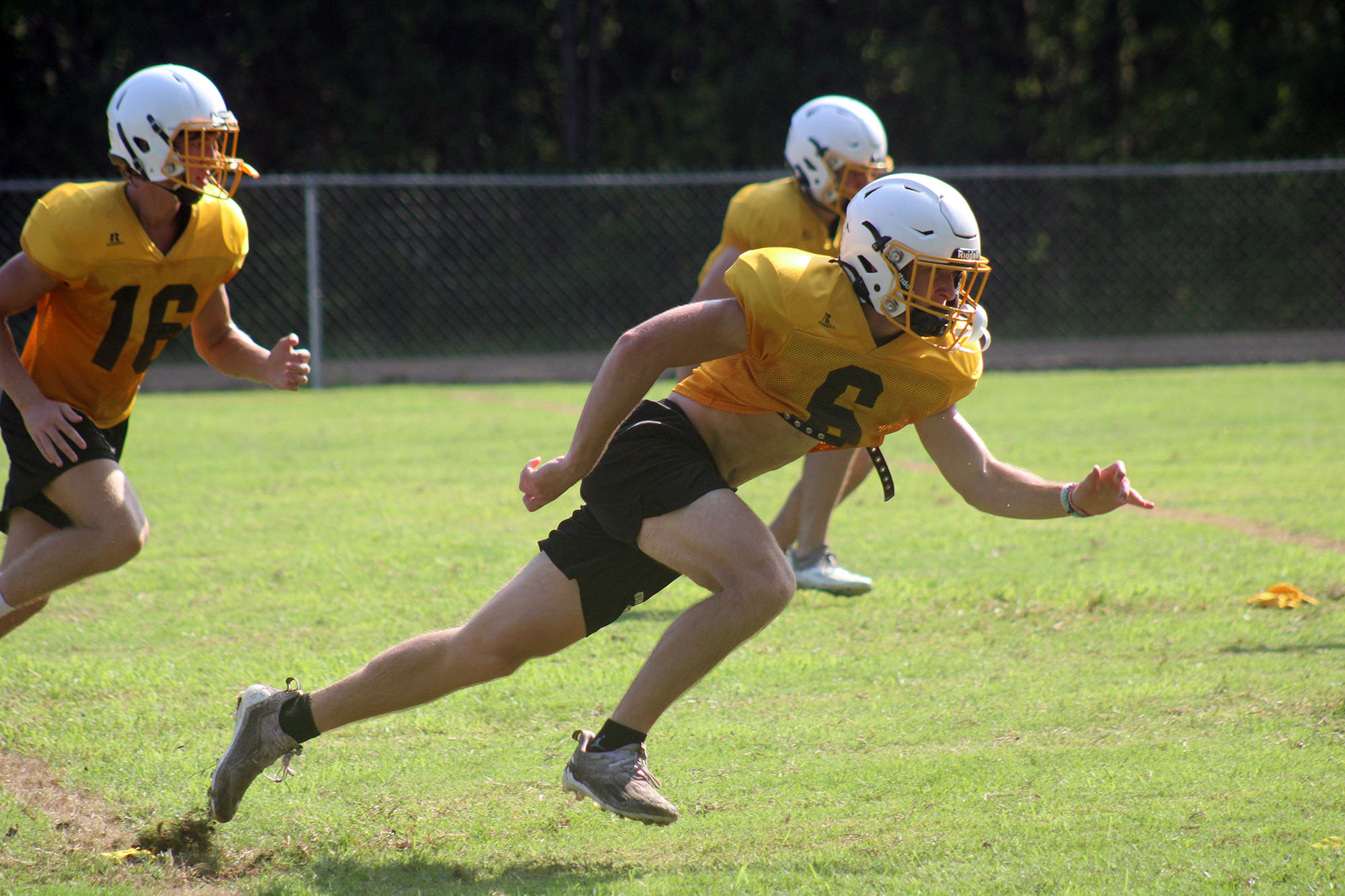