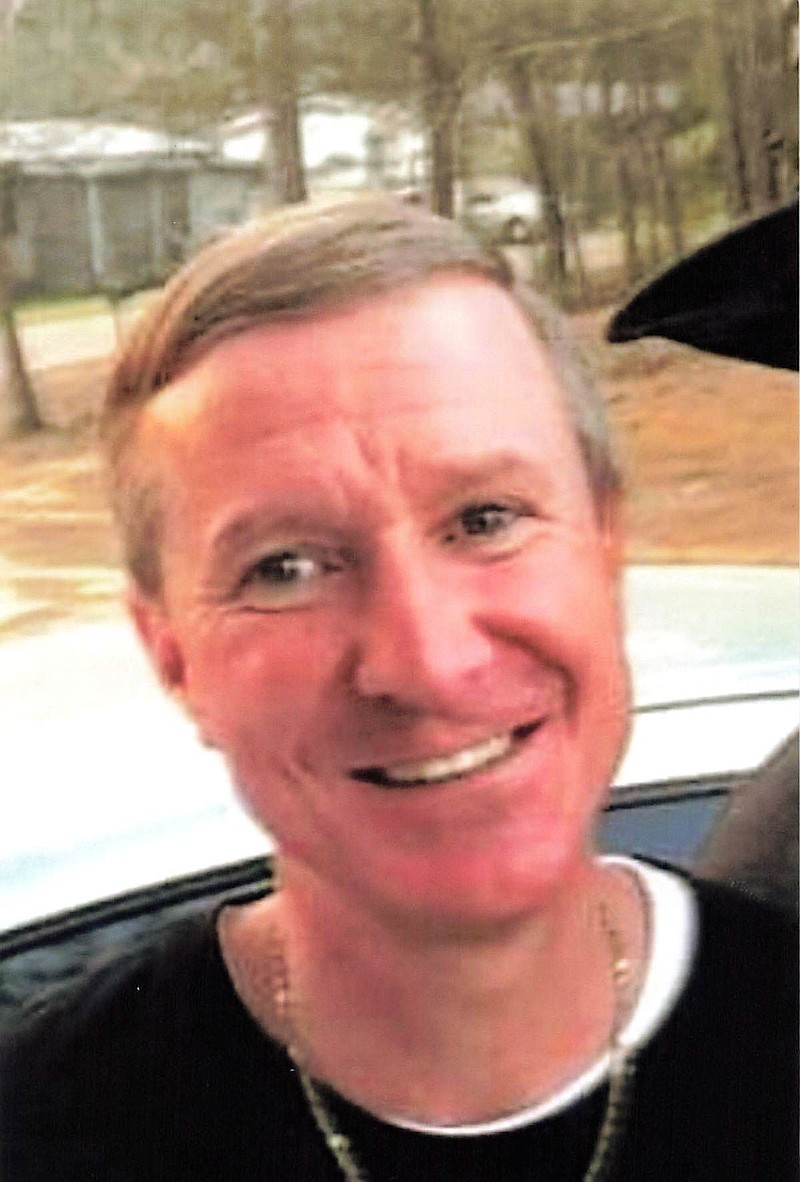 He is preceded in death by his father; Jimmy Harrell Howard, Sr., stepfather; Eustis Austin and twin grandbabies.

Survivors include his wife; Wanda Harrelson Howard of Camden, AR whom he married on June 2, 1979, sons; Jesse Eric Howard and spouse Candace of Monticello, AR and Dustin Mark Howard and spouse Chelsea of Franklin, TN, mother; Glenda Appleberry Howard Austin of McGehee, sister; Teresa Howard Dunn and spouse Lee of Mountain Home, AR and grandchildren; Audrey, Stella Lu and Fallon along with a host of nieces and nephews.

Jimmy was a member and Deacon at Calvary Baptist Church in Camden, AR where he served the Lord faithfully, taught Sunday School and coached Upward basketball. He loved spending time with his family especially his children and grandchildren. He enjoyed traveling with his wife, tinkering in his shop, fishing, was an accomplished artist, and he loved watching and talking about the Hogs.

Graveside services will be 10:00 am Saturday, August 13, 2022 at Salem Cemetery near Bearden. Arrangements by Benton Funeral Home of Fordyce. To sign the online register visit www.bentonfuneralhome.net

Dixie Ellen Canada, age 73, gained her angel wings on August, 10, 2022, at Courtyard Gardens in Arkadelphia, Arkansas. She was born in Portland, Indiana, on October 1, 1948, to Henry Gilbert Jackson and Flora Adele Sorrells Jackson.She was a homemaker. Before Ellen succumbed to the effects of Rheumatoid Arthritis, she loved baking, family visits and studying God's word.She had an adventurous side to her that loved classic country music, riding horses and motorcycles and playing cards with friends.

A private service will be held with the family.Services are entrusted to Ruggles Wilcox Funeral Home of Arkadelphia.

Timothy (Tim) Allen Merritt, born July 16, 1973, in Camden, AR, passed away peacefully at home in Camden with his loving wife Eyvonne by his side.

Tim was a Camden High School Class of 1991 graduate.

Tim is preceded in death by his loving stepfather, Fred Snyder; his grandparents, Junius and Juanita Merritt, Bill and Frances Cox; and his in-laws, Lacy and Georgia Lee Flannigan, all of Camden.

He is survived by his wife of 13 ½ years, Eyvonne; stepchildren, Tiara Flannigan and Jordan Johnson, his father, Terry (Denise) Merritt of Camden; mother, Ann (Bobby) Wright of Royal, AR; his sister, Tiffany Story and niece Jayden Story of Hot Springs, AR and a host of aunts, uncles, and cousins.

Services will be held at 11:00 am, Saturday, August 20, 2022, at Victory Church in Camden, AR, followed by graveside services at Memorial Park Cemetery. The family will receive friends from 5-6 PM Friday 19, 2022, at Proctor Funeral Home. Services will be conducted by Pastor Nick Nettles, and Words of Comfort will be offered by Steven Willis. A repast will be held at Victory Church after the graveside service.