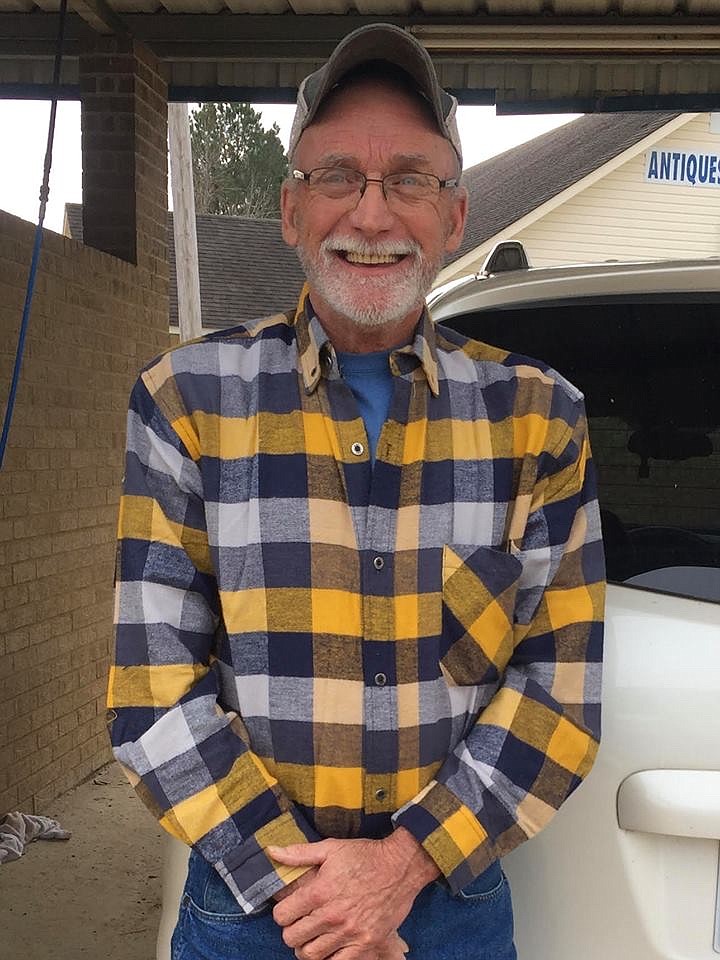 Donnie Teague, 65, of Camden, Arkansas, passed away Sunday, December, 11, 2022, of multi-organ failure. He was a dedicated and passionate truck driver for more than 30 years, working as often as he could.

He was an avid outdoorsman. Loved going hunting, fishing, and camping. Spent many weekends on his Harley Davidson, taking long and leisure drives all across the state of Arkansas with his chosen family, The Wolf Pack Riding Club.

The family is holding a celebration of his life on Saturday, January 7, 2023 from 3-5 pm at Uncle Ken's Shack, located @194 Ouachita 273 in Bearden, Arkansas. Followed by a benefit in his name, starting at 5pm. There will be live music and the option to purchase tons of food. All proceeds to aide the family in unexpected costs. All persons under the age of 21 must leave by 5pm. No need to dress up, just come and celebrate Donnie and share your love and good stories with his daughters and loved ones. 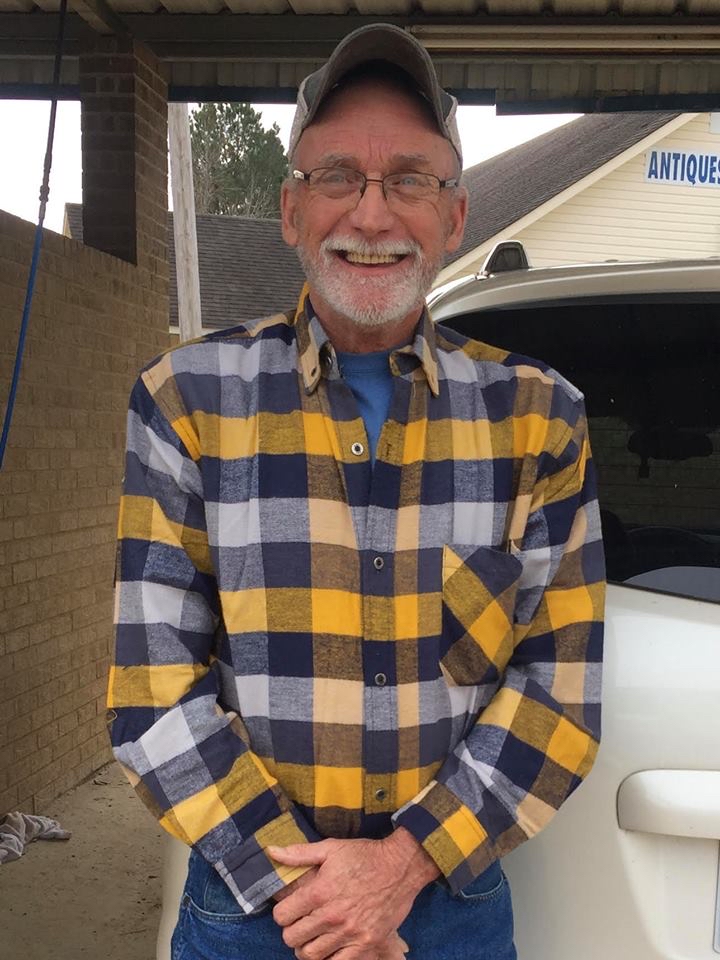 On December 21, 1973 a special son, Jason Reece Givens, affectionately known as "J", was born to Barbara Mahan Givens and Edward Dale Givens Jr. in Sparkman, AR. On December 19, 2022, this special son, outstanding father, and faithful husband died at CHI St. Vincent Hospital, Hot Springs, as a result of a tragic accident on Central Avenue in front of Oaklawn Park. Jason and his family live in Benton.

Jason is survived by his dad Ed and wife, Judy, brother B. Mark Givens, of Camden, wife Stephanie, daughter Reece Jalynn Givens and son Payne Michael Givens, and a host of friends that were considered family.

Jason graduated from Henderson State University. He went to work for Arkansas Farm Bureau for 23 years starting in Ashdown, then to DeQueen, Hot Springs and ended his career in the state office in Little Rock, as a District Claims Manager. For the last two years, he sold cars for Everett Buick-GMC in Benton.

During his career, he met many people from all professions and walks of life. He was always professional with the relations between his employers and clients; thus many of his clients became lifelong friends.

In lieu of flowers, a Memorial may be made in his name to New Hope Baptist Church at 615 Dallas 226 Sparkman, AR 71763. Jason grew up, a member of the church.

Starting now, a move is underway to get a crosswalk bridge over the highway in front of Oaklawn constructed, even over scenic 7. There have been numerous accidents resulting in death at this crossing. Let's not let Jason's death be in vain. This bridge would be the "Jason Reece Givens Memorial Bridge." 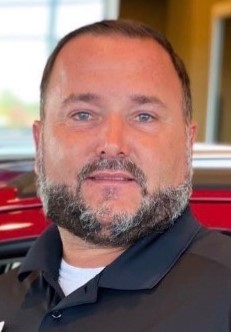